As for the whole culture, for the artistic culture of modern times the decisive influence was the influence of the Renaissance. What was generated by the Renaissance was continued in the New Time, but the sequel is not one-line, not one-pointed. In the XVII-XIX centuries, artistic styles such as “classicism”, “baroque”, “romanticism”, “realism”, “rococo”, “sentimentalism” took shape in Europe. Consider only three areas that can be called not just styles with some formal features, but also different ways of thinking, perception of the world, characteristic of the New Time – baroque, classicism and romanticism. 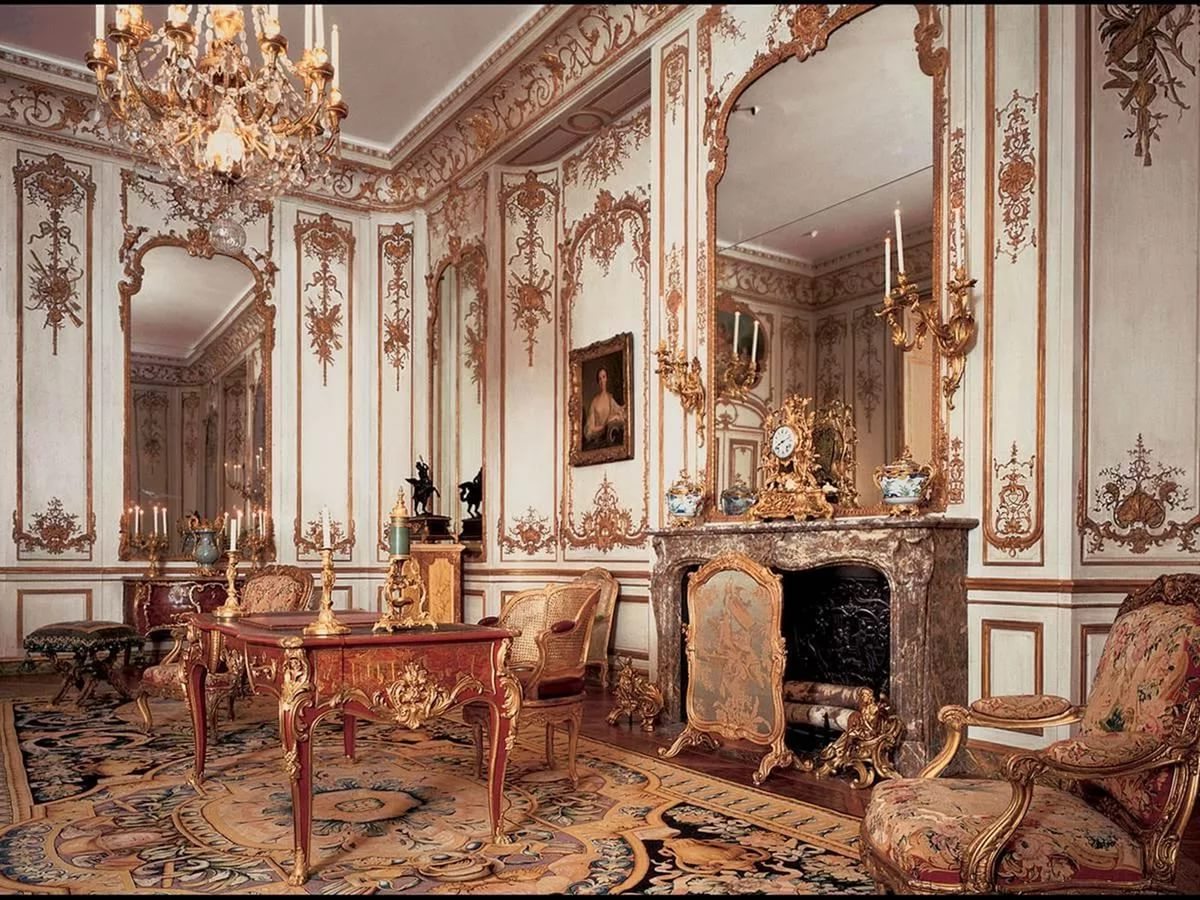 XVII century is often called the Baroque (Italian barocco, lit. Strange, quaint). But the art of the 17th century is very diverse, and it is only possible to call it the Baroque century if we understand it broadly – as a fixation of a new worldview in this sense, under baroque, one can understand the general trend towards dynamism. This style continues Renaissance anthropocentrism, but it turns out to be altered, ambivalent and even seemingly questionable. Scientific knowledge expands the boundaries of the world. Earth is not perceived as the center of the universe, the solar system, as it turned out, was not the universe, but only a small part of it. Due to a new vision of the space-time parameters of existence, the concept of a person’s place changes. The change in the picture of the world “put the man’s place in the world into question” (R. Guardini). The Baroque epoch reflects this contradictory position of man: on the one hand, his active position in relation to the world, on the other – the self-awareness of a lonely personality, which felt its insignificance in an endless world.

This contradictory self-awareness of a person manifests itself in a new understanding of the beauty that Baroque offers, which in many respects contradicts the Renaissance. Renaissance beauty was embodied in harmony – the harmony of man and God, man and nature, parts and whole. In the Renaissance and later in classicism, artists found beauty in harmony, clarity, harmony of lines, in the purity of bright, but not beating eyes. In Baroque, another concept of beauty appears, built on a dynamic subordination of elements to the main motive. The lines began to wriggle, the forms became more complicated. In painting, pure color is destroyed by endless transitions of shades, by the constant use of a dark background. In architecture, the linearity of plans, the bends of the walls become a sign of style. The general impression of rapid movement and wealth is supplemented by sculpture, paintings, stucco molding.

This sense of movement, flow ability, changeability captures a new perception of time: the Baroque era no longer thinks in terms of constancy. The personality itself is no longer equal to itself, it is changeable and not omnipotent. But at the same time, in Baroque, with its eternal change, movement, unstable position of a person, a new temporary setting of the person is manifested-an orientation to activity, a transformation as opposed to contemplation. In the art of baroque, the desire of man to subjugate the world is felt. Baroque tries to create a plastic, mobile, but a person-dependent space. It is no accident that the effect of optical illusion is the favorite effect of baroque. Creating an illusion – the creation of a new world, the management of space, light, and the deception of the law of perspective. The architect and sculptor Lorenzo Bernini designed the staircase in the Vatican Palace so much that it seems to be much longer from below, because it narrows below, the vault becomes lower, the columns are smaller and the gaps between them are narrower.

It must be said that these aesthetic principles corresponded to the spirit of the counter-reformation. It opposes reformist currents not with religiosity as such, but with entertainment, luxury, and spectacularity. So in art is too human space, permeated with human sensations of the sensory-material world, even in religious plots there is no way out into another, divine space. In Rubens in many altar compositions, as well as in paintings on the themes of ancient mythology, it is the person, his bodily being that is noticeable. In the famous sculpture of L. Bernini “Ecstasy of St. Therese “is much more” sweet flour “than holiness, piety, much more erotic than mystics.

Nevertheless, despite all the “strangeness”, “irregularity” in the baroque, the aspiration to harmony in the image of the complex contradictory remains. Despite its often noted by the researchers, seemingly explicit opposition to the Renaissance traditions, baroque is their continuation, development. This is most evident in the rich baroque architecture – the flowering of lush, diverse, elegant and, at the same time, powerful architectural forms. Baroque design of the environment, buildings, interiors and now attracts with decorative and grandeur, picturesqueness, unexpected spatial effects in palace and garden ensembles (illusory, alternating green spaces, ponds, grottoes, terraces and stairs). Painting Baroque is marked by the same brilliance, passion, dynamism, spectacular brightness. Baroque expressed the movement of aesthetic and artistic culture to a complex, rich harmony of being, harmony, which included elements of disharmony.

The aspiration of the Renaissance aesthetics to harmony was specifically revealed in the classicism of the 17th-19th centuries. In this classicism (from Latin classicus – exemplary) as the Renaissance declares its orientation to antiquity. In order to embody beauty, in life and in art, it was necessary to study the antique samples and imitating them, taking them as a rule, create works of art, decorate the environment. 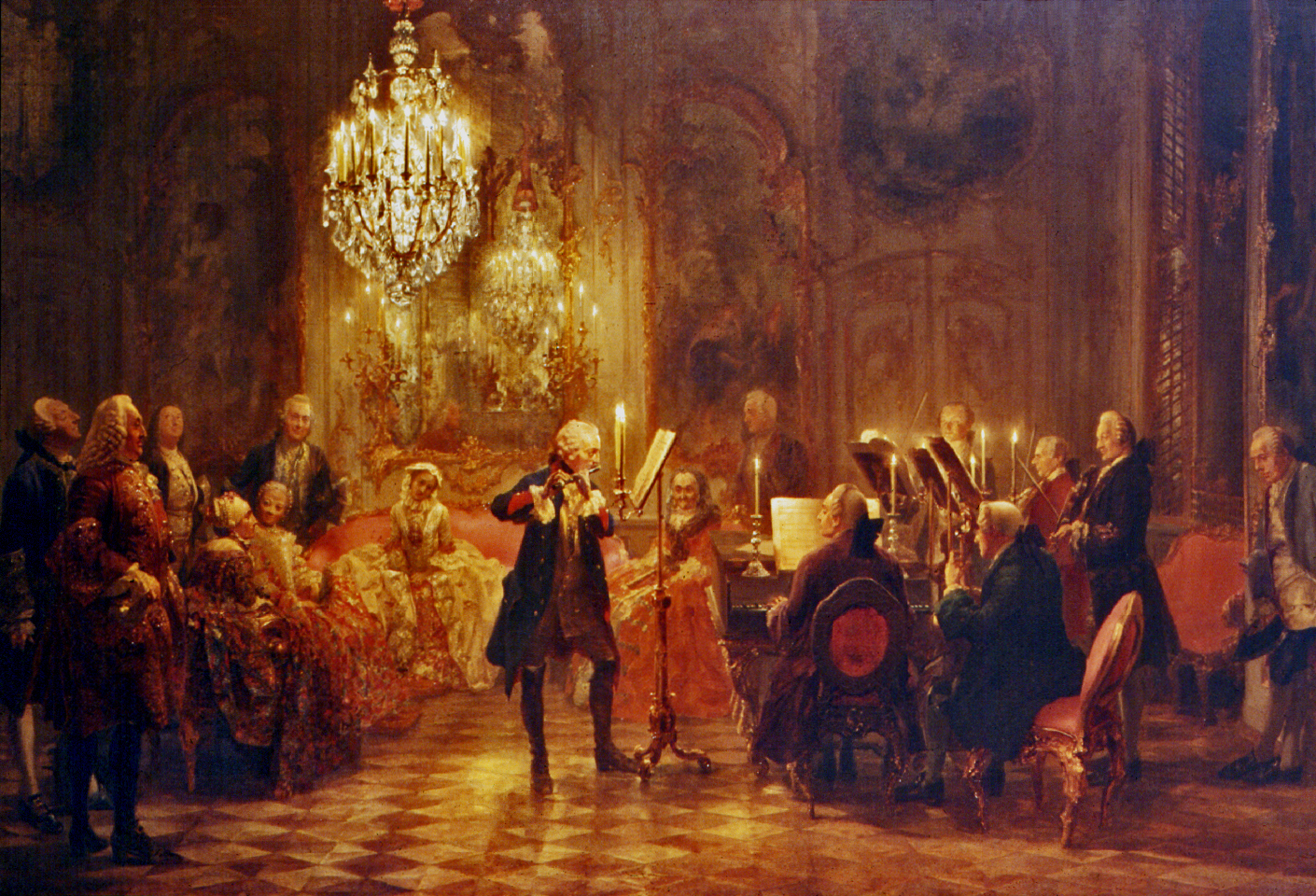 For classicism, the crown and the top of everything in the world are human reason and reason. Classicism has as its basis the notion of a rational arrangement of the world, of a beautiful, ennobled nature. The artistic thinking of classicism is permeated with the desire for simplicity, clarity, rationality, logicality of the image. The value-normative basis of classicism is the ideal of timeless and eternal beauty, which is expressed in its reasonable organization, the logic of construction.

Since the sphere of state structure and the sphere of moral norms for the epoch of the New Age is certainly the sphere of application of reason, the sphere where man acts not as an animal, but as a rational and educated being, classicism also strives to express civil and moral ideals. These ideals in literature are expressed by the famous conflict of mind of duty and feelings. Dona Jimena in P. Corneille’s play “Sid” is torn between love for Sid and a daughter’s debt, which tells her to take revenge on her father’s killer. Phaedra at Racine is torn between his conjugal duty and criminal passion for his stepchild. However, both the author and both the heroines and the reader know exactly what to prefer.

Art is called upon to organize the world, to promote the education of the individual, the citizen, and therefore it must itself be harmonized with the help of rules, which the artist must obey in his work.