The thesis that personal qualities and will make a person the master of fate, has become one of the cornerstones of a new worldview. It was a genuine revolution in relation to Christian traditions, and in relation to antiquity, because, according to the ancient worldview, man was a toy in the hands of an incomprehensible fate, fate. Faith in the possibility of man gave the worldview of the Renaissance not only humanistic, but also individualistic. The concept of individualism in the philosophy of the Renaissance reflects those changes in human life that are associated with the emergence of urban culture, the development of craft, with the transition from subsistence farming to market relations.

Thus, we can distinguish the following main features of the Renaissance culture: a special attitude towards antiquity – the revival of ancient monuments of art and ancient philosophy, the modification of the medieval Christian tradition, anthropocentrism, humanism, and individualism. 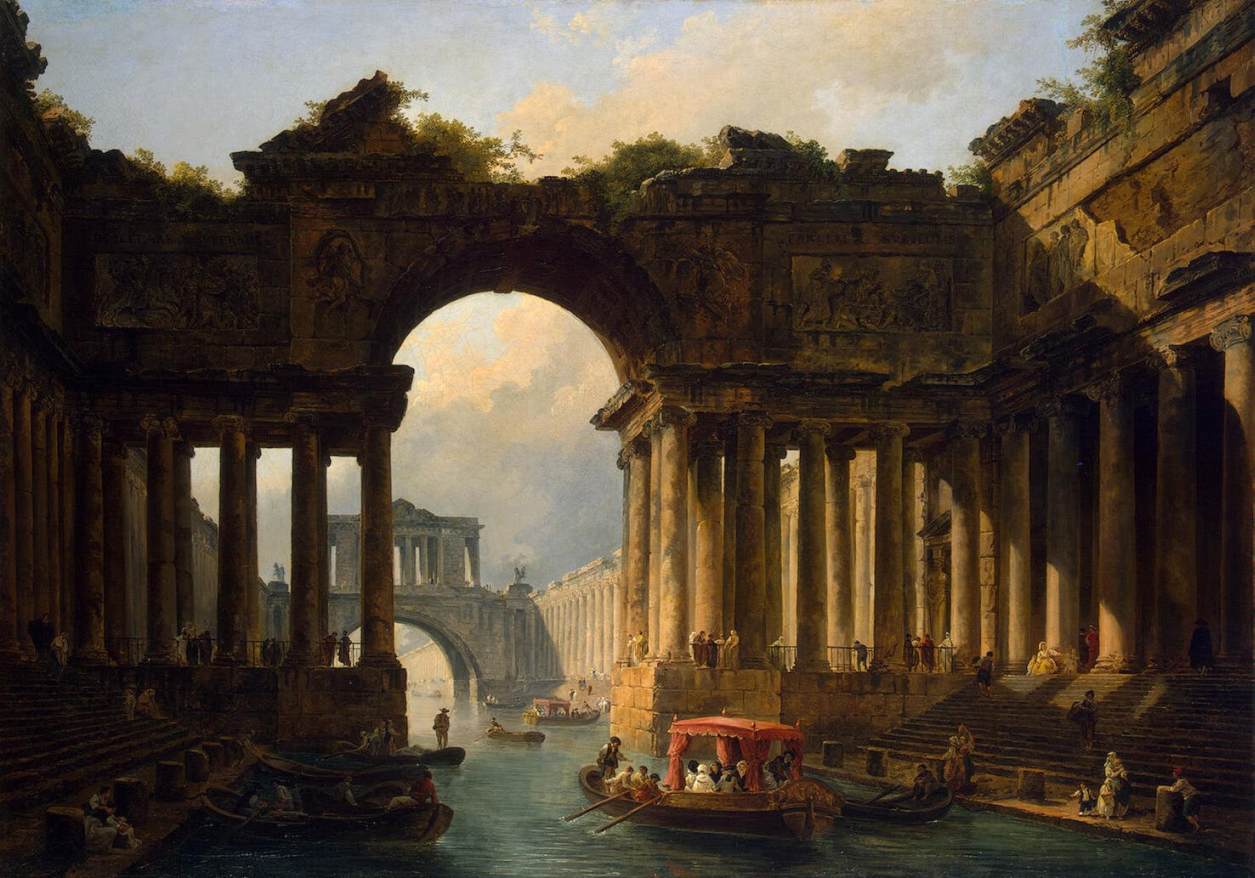 The comprehension of a world filled with divine beauty by a man becomes one of the world outlook tasks of the Renaissance. The world attracts a person, because he is inspired by God. And what can help a man better in the knowledge of the world than his own senses. In the era of the Italian revival, there is a keen interest in the visual perception of the world, which determined the flowering of painting and other forms of spatial art. Therefore, it is artists who are the closest to the solution of world outlook problems. The era of the Italian Renaissance has a distinctly artistic character – the famous painters and sculptors Donatello (1386-1466), Botticelli (1445-1510), Leonardo da Vinci (1452-1519), Michelangelo Buonarroti (1475-1564), and Rafael Santi (1483-1520).

But there is another trend in the development of the Renaissance culture – a sense of human tragedy of its existence. Its causes in the complex interaction of the heritage of antiquity and Christianity, which led to a split personality. The blood of people has already been poisoned by the Christian consciousness of the sinfulness of this world and the Christian thirst for redemption. Great artists of the era are obsessed with the idea of creating a different life, a breakthrough into the transcendent world. A revivalist, feeling in himself forces like creators, set tasks that are obviously impossible in the world of art. The reliance of artists on the achievement of the era of antiquity and their aspirations to the higher world, revealed by Christ, do not coincide. This leads to a deep revivalist yearning, to a tragic worldview. Tragedy of the perception of the world was strengthened by the fact that the Renaissance coincided in Italy with a period of brutal civil strife and wars. And the humanists, who were glorified all over the world, were forced to serve tyrants.

But the humanistic culture of the Renaissance was exceptionally elitist. It was accessible only to people educated and remained alien to the broad masses, whose consciousness continued to be held captive by the medieval world of consciousness. Seeds sown by the humanistic culture of the Renaissance, sprouted later, already in the New Times. At the same time, changes in the way of life, caused by the transition from feudal to commodity-money relations, affected the whole of European society. Man’s acquisition of inner freedom led to the destruction of strict ascetic morality of the Middle Ages. The result was a general fall in morals, affecting not only the laity, but also the clergy.

The Catholic Church, with its vast wealth and reach unprecedented power over the countries of Western Europe, was to an end in the XV century. In an extremely sad situation. No other church has dealt with such a dangerous temptation as almost unlimited secular power. Absolute domination in all spheres of life, an absolute monopoly of power, led it to internal degeneration and moral decay.

While preaching poverty and humility, the church became indecently rich, making profit literally on everything. The higher ranks of the Catholic Church lived in unheard-of luxury, indulged in the revelry of a noisy social life, very far from the Christian ideal. Even the pope was by no means a model of virtue. Higher ecclesiastical posts were sold and bought. The monasteries, which were places of pure spiritual repentance, humility and service to God, turned into the den of debauchery and vice. In fact, the Catholic Church, with its center in Rome, returned to the starting point of the opposition of the original Christianity to the completely corrupted and corrupt capital of the Roman Empire of the time of Caligula.