The presence of similarities in the cultures of early civilizations gave rise to a close in fact Mire consciousness of the people of ancient civilizations; however, each of these cultures was specific. In Chinese culture, it is largely determined by the importance of the ritual of the phenomenon, which is on the level of everyday consciousness is called “Chinese ceremony.” In every culture, tradition and passed them behavioral patterns play an important role, but in China they are highlighted and so hypertrophied that eventually replaced the religious-mythological perception of the world. Savvy Chinese thought about the mysteries of life and the problems of life and death, but he always saw before him the highest standard of virtue and considered it his sacred duty to imitate him. 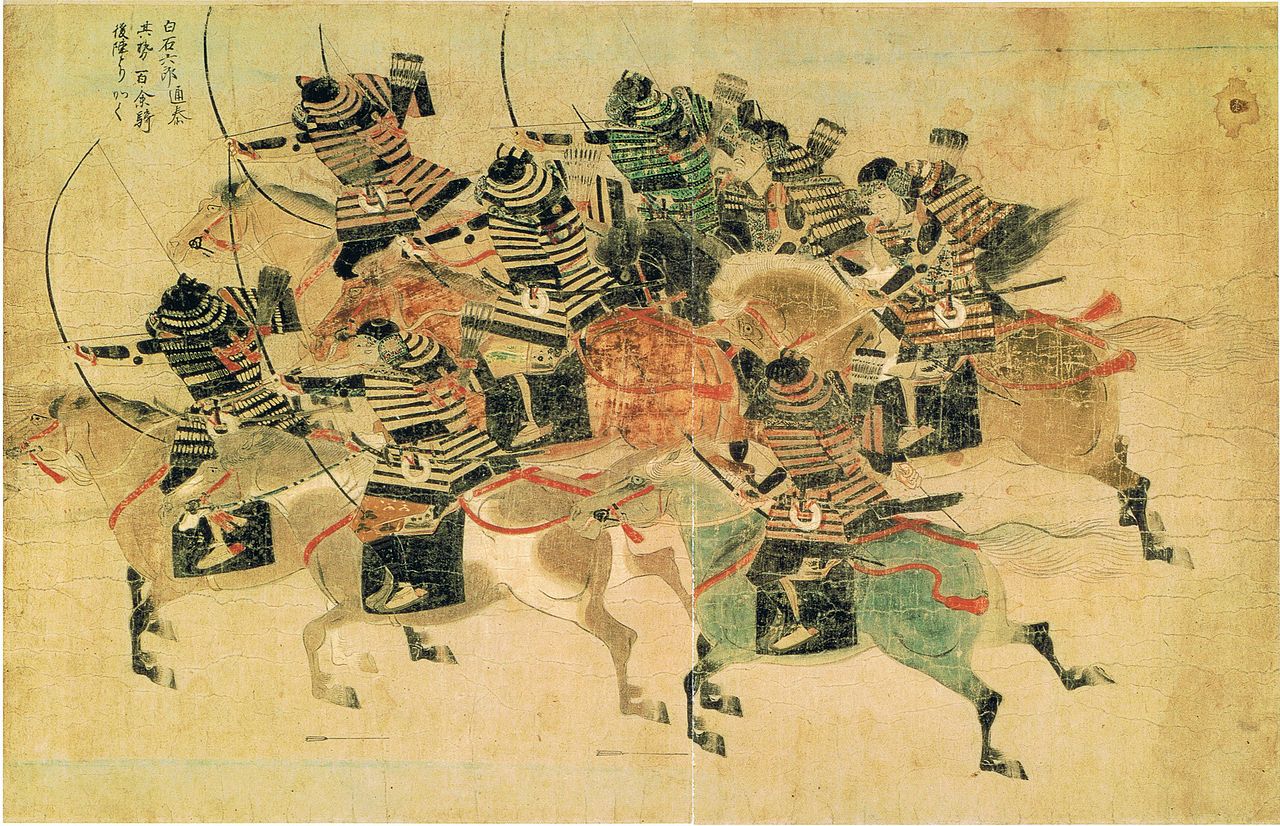 Like other nations, initially the Chinese had many gods, but eventually came to the fore Shandy, the presiding deity and legendary ancestor, ancestor-totem. Unlike similar ideas from other nations, China Shandi primarily – ancestor who cares about the welfare of his people, not God. The shift in the cult Shandi emphasis toward ancestor functions led to a weakening of religious principle and strengthen pragmatic beginning, manifested in the absolute real cult of ancestors and family clans.

In the middle of I millennium. BC. e. cult Shandy was surpassing cult impersonal naturalistic Heaven. The Chinese emperor was regarded as the son of Heaven, and the Chinese Empire – China (the title and the name of the country survived until the XX century.). Cult of Heaven was given not only sacred, the divine, as the moral and ethical aspect – Heaven punishes the unworthy and rewards virtuous. By virtue of understanding the governor, who represents the people, the interior space of the divine power of Heaven Impersonation with Heaven meant taking on responsibility for the ruler of the entire world and its order. The general feeling of the people, to treat the mouthpiece of the will of Heaven, the ancient Chinese perceived the most accurate expression of the supreme justice of heaven. At the same time cosmically sanctioned collectivism completely excluded from the culture of individualism and personal principle.

Another feature of Chinese culture is the confidence in the world of nature, the wisdom of nature. In the view of the Chinese natural world – a world of harmony, where no place for hostility, where there is identity of opposites, where a single lot and do not negate each other, where all differences are relative. The world is perfect initially, so no need to remodel, it is better to imitate nature so as not to disturb the harmony. At the heart of the harmony of society and nature was the idea of ​​the social ethical and political order, sanctioned great Heaven. She maintained philosophical and religious teachings – Taoism and Confucianism. 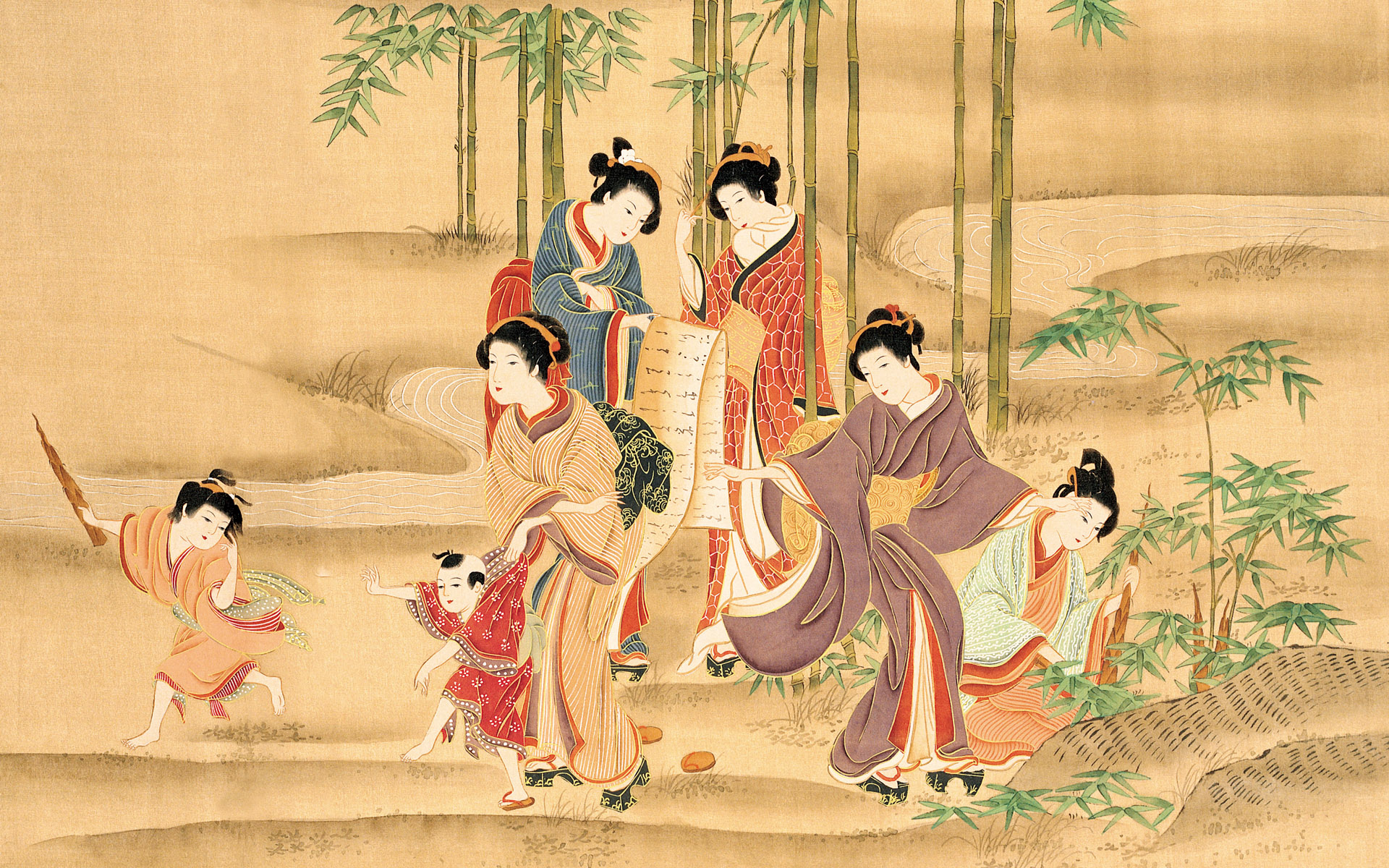 The second pillar of Chinese culture – Confucianism. Its creator -.. Kung Fu Tzu, i.e. teacher-kun (born around 551-479 BCE…). Watching over the life of the people led him to the conclusion that society is a disease (feudal strife, greed, cruelty, idleness princes and so on. D.), the causes of which lie in oblivion traditions. It is necessary to go back to old-fashioned customs and usages. But it must be done consciously: everyone should be demanding of you, follow the rules and canons, and then society would be healed from his illness – the basis of Confucian ethical and social program.

Based on engineered their social ideal, Confucius formulated the basic principles of the social order of the Middle Kingdom: “Let the father be father, son – son, the Emperor – the Emperor, the official – official”, i.e., all the world should stand up to their seats, and all have to do.. What they should be. This order is eternal and immutable. Society must have a dual structure consisting of upper and lower classes. The criterion of this division is not nobility, no wealth, and knowledge and virtue, an approximation to the ideal. Formally opened the way up for any – the pride of Confucius. But there was in fact an obstacle – the characters, known that the poor cannot.

The ultimate and highest aim, Confucius management proclaimed interests of the people. Of the three most important elements of the state in the first place are the people, the second – the deity, the third – the sovereign. But the people of their own interests are not clear, so important is the role of the wise rulers.

The family, founded on the cult of ancestors and spreading, recognized the core of society. Family interests were above the individual interests which are only considered as part of the family. Nothing personal, something she could not have known the family. Overall, not private – the highest value. Hence – the constant tendency to increase the family, to live together a large number of relatives. The symbol of the unity of the clan was the ancestral temple and the tombs of their ancestors.

Gradually, Confucianism was able to prevail over and Taoism, and over came from India, Buddhism never fully displacing them. This is no accident. Confucianism was very convenient to control a vast empire. Officialdom in Confucianism saw an opportunity to keep the people in submission and influence on the emperor. The fact is that, based on the ancient view of the sky and the highest heaven of grace, Confucianism developed the postulate according to which the ruler received a divine mandate for governance right. But if he deviated from accepted norms, and lost the right to the mandate of Heaven. The emperor became a hostage of the Confucian social and ethical system. Not being a religion in the full sense of the word, Confucianism absorbed and policy and administrative system, and the function of the supreme regulator of social and economic processes – in other words, was the basis of all Chinese way of life, a concentrated form of expression of Chinese culture. In this form it existed until the XX century. In turn, the Taoist influence on Chinese cultural tradition is reflected in the amazing advances in landscape art, landscape architecture, landscape, and even poetry. Achievements of Chinese science is also directly related to the in-depth comprehension of the nature – the invention of the compass, the seismograph, the heavenly engine, water-lifting pump, paper, silk and so on..

Thus, the Chinese ethnic group has created a special type of culture, in many ways different from other cultures. Chinese culture has such valuable features as sobriety and conservatism of thinking, a high score as life itself, and its ability to live with dignity in accordance with the standards of the highest virtue, any clear organization and order. All these features can be traced over many centuries. In addition, social ethics and administrative practices here have always played a greater role than the mysticism and the search for personal salvation.