The most striking features of the ancient Indian culture may include: extreme conservatism (for thousands of years were built the same house, were laid the same street, there is the same written language, etc…); extreme religiosity, the idea of reincarnation, t. e. post-mortem reincarnation. Severe climatic conditions: stifling heat, alternating rainy seasons, a riot of vegetation, the constant attack of the jungle on the peasant crops, abundance of dangerous predators and poisonous snakes are born to Hindu humiliation before the forces of nature and their terrible gods. In the II thousand. BC. Here there was a strict, closed caste system, according to which people are unequal not only to the community but also the gods. The concept of rights and duties are not applied to a person at all, but a representative of a particular caste. Such limitations of human existence and the rigid caste hierarchy created the preconditions for a peculiar understanding of life in its connection with the death. Proper life was seen as a condition that after the death of a man could be born again to have a higher caste, but for a stupid, worthless life could be punished in the form of birth of any animal, insect or plant. Consequently, the life – a reward or punishment, and death – deliverance from suffering or their multiplication. Such ideas gave rise to the ancient Hindus desire for analysis, understanding of each act. In the world, as in life, nothing is accidental, that would not have been predetermined by his karma. Karma – a complex and very important concept in the Indian culture. Karma – is the sum of perfect every living creature acts and their effects, which determine the nature of his new birth, i.e. the continued existence of. In the ancient Indian myrrh conscious human culture a leitmotif runs the idea of transience and insignificance of human life in comparison with the heavenly world. The endless cycle of things (samsara) – a universal law harsh conditionality posthumous fate of a man of his moral conduct in life. Not surprisingly, the main human desire becomes the desire to break free, to escape from the fetters of eternal reincarnation succession of life and death. 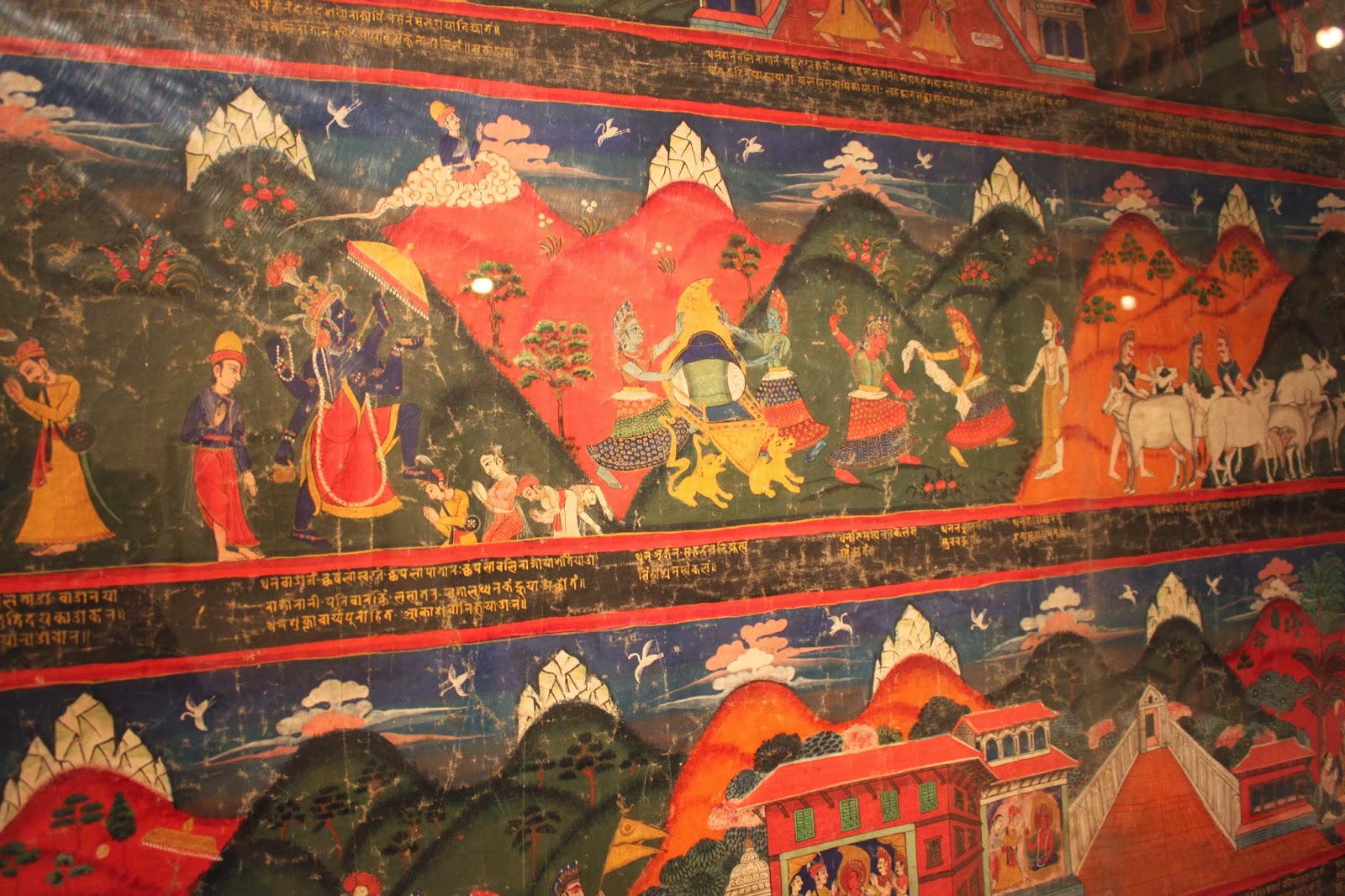 The fruit of this spiritual quest becomes Buddhism. Its founder Buddha (literally – the enlightened one) was a prince of the royal house. His real name – Siddhartha Gautama. His credo Buddha expounded in the so-called Benares sermon. There he says that life is suffering. The birth and aging, illness and death, separation from loved and unloved alliance with an unreached goal and unsatisfied desire – is suffering. It comes from the thirst of being, pleasure, creativity, power, eternal life, and so destroy this insatiable thirst to abandon desire, abandon the Earth’s vanity -.. This is the way to the destruction of suffering. That this path is complete liberation – nirvana. Nirvana (literally – fading, fading) – it is an internal state of a person, which extinguished all feelings and affection, and with them the whole world is revealed to man.

Long-suffering people could not fail to impress the doctrine that our life is suffering and that suffering stems from passion. The desire to moderate their passions is kind and sympathetic – it is in front of each opened the way to nirvana. This is the reason the initial popularity of Buddhism. The Buddha taught that there are two extremes of life. One – a life of pleasure, lust and pleasure – is unworthy, vile life. The other – the life of an ascetic, voluntary suffering, it is also low-lying. The perfect man chooses the middle path – a path which opens the eyes and the mind, which leads to peace, to knowledge, to nirvana. The Buddha’s teaching is deeply morally. He teaches: “Never in this world hatred is not overcome by hatred,” “let the people will overcome the wrath of complacency, and evil good”, “You can win a thousand men in battle, but the greatest winner will be the one who wins over oneself”, “victory It gives rise to hatred, because the loser is unhappy. ” Buddha urges focus on four behaviors: to prevent the evil, suppress evil contribute to good, good support.

But in India, Buddhism, after all, has been supplanted by Hinduism, which can be seen as the result of the synthesis of Buddhism and Brahmanism. An important reason for this was the fact that Buddhism is attached special importance to the principle of non-violence as a result of farming in the eyes of society activity, which is often associated with the slaughter of the animals, was considered low, and farmers themselves have taken a lower level of the social ladder. Therefore, the rural community, which played an important social role traditionally in Indian society, turned away from Buddhism to Hinduism side, retaining many of the religious and moral position of the Buddha.

At the heart of all the values of the Indo-Buddhist culture is an idea of the absolute spirit, which is the outward expression of the earthly world. As a result, the universe is order, dominated by the logical connection between the phenomena and the change of events. Within the world of the law a person is free, but it is facing an eternity of life and transmigration of souls. Karma – is the guardian and the transmigration of souls, and causality, laws of the individual reward for her first works. Randomness and gratuitous evil in the Hindu-Buddhist culture excluded. To each his own.

We have seen that the Indo-Buddhist type of culture, which is home to India, is one of the most original types of cultures of our planet.