You can differently relate to the culture of the Middle Ages, some believe that in the Middle Ages there was a kind of cultural stagnation, in any case they cannot be thrown out of the history of culture. Even in difficult times, talented people always lived, who, despite everything, continued to create. It is impossible to say exactly when the historical period, which is called the Middle Ages, began and ended. This period follows the history of the ancient world and precedes the New Time. It covers about ten centuries and is divided into two stages: 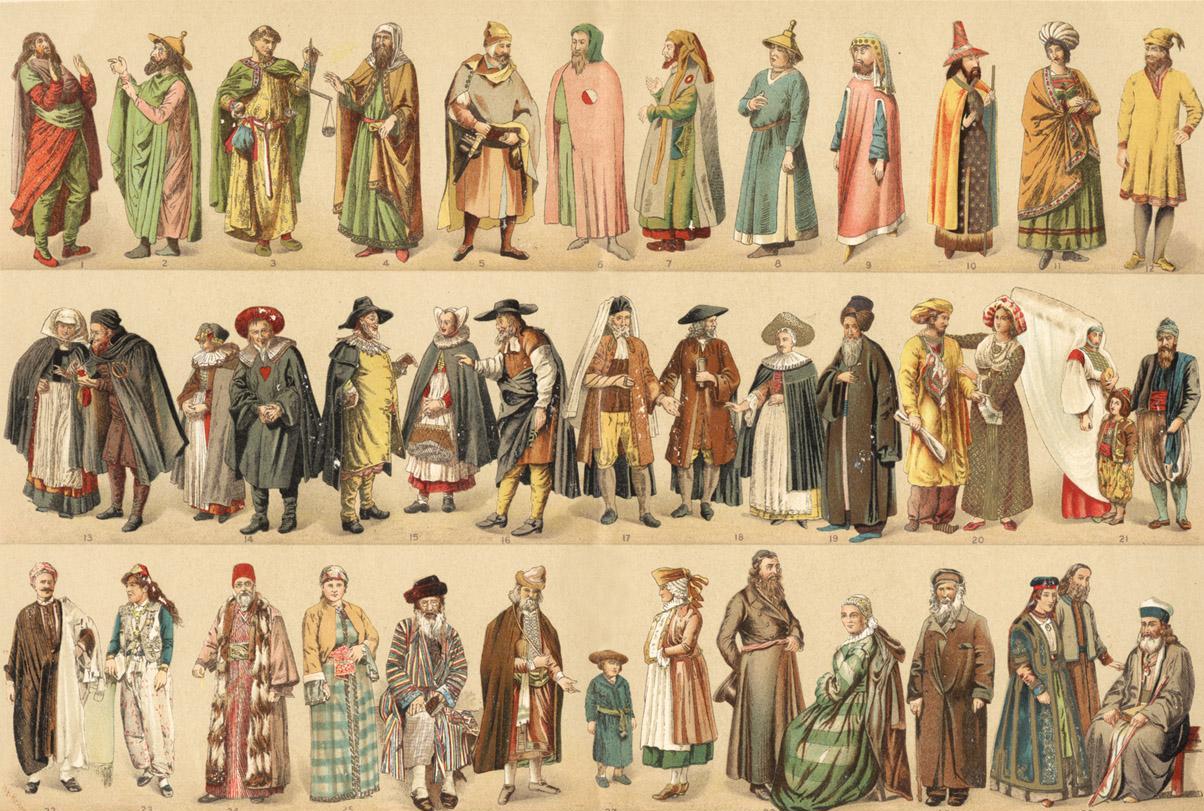 The main feature of the early Middle Ages is the spread of Christianity.

Christianity appeared in the first century in Palestine, then, spread across the Mediterranean, in the fourth century became the state religion of the Roman Empire. Gradually, the priesthood institution begins to take shape.

The influence of religion on the cultural life of the Middle Ages was so great that it is impossible to consider cultural achievements without taking into account an important spiritual factor. The Church becomes the center of all cultural and social processes in society. That is why theology (theology) at the time of the Middle Ages becomes the head of all other cultures that somehow had to obey him.

Theology first of all was to protect the official church from all sorts of heresies. This concept arose in the era of the early Middle Ages and meant those streams of Christianity that deviated from the official doctrines of the Christian church. They were treated.

The official church did not tolerate heresy, struggled in every way with their spread. In the classical Middle Ages, such a method as the Inquisition will spread.

Among different cultures of the Middle Ages, one can single out philosophy.

Philosophy in the Middle Ages is the first “servant” of theology. Among the philosophers who fully satisfied the wishes of the theologians, it should be noted Thomas Aquinas (1225-1275 AD). In his works he sought to prove the existence of God. In his opinion, God is the supreme cause of all phenomena and processes, the reason seeking the answer must come to it.

The lower sciences were astronomy, history, geometry, etc. They submitted to a philosophy that itself submitted to theology. Therefore, everything created, founded by these sciences was under the constant control of the church. The accumulation of knowledge resulted in the creation of encyclopedias, textbooks in mathematics, medicine. But everywhere there was still a religious dominant that did not give the will of the thought of scientists. The Church managed to touch even the artistic creativity. The artist had to strictly follow the church canons. First of all, he had to reflect the perfection of the world order. In the early medieval period, the Romanesque style in art develops. All the architectural structures of the Romanesque style (temples, castles, monastic complexes) differed in massiveness, severity, serf character, and high altitude. The most famous examples of the Romanesque style are such buildings as the cathedrals of Notre Dame in Poitiers, Toulouse, Arne (France), cathedrals in Noric, Oxford (England), the church of the monastery Maria Lach (Germany), etc. 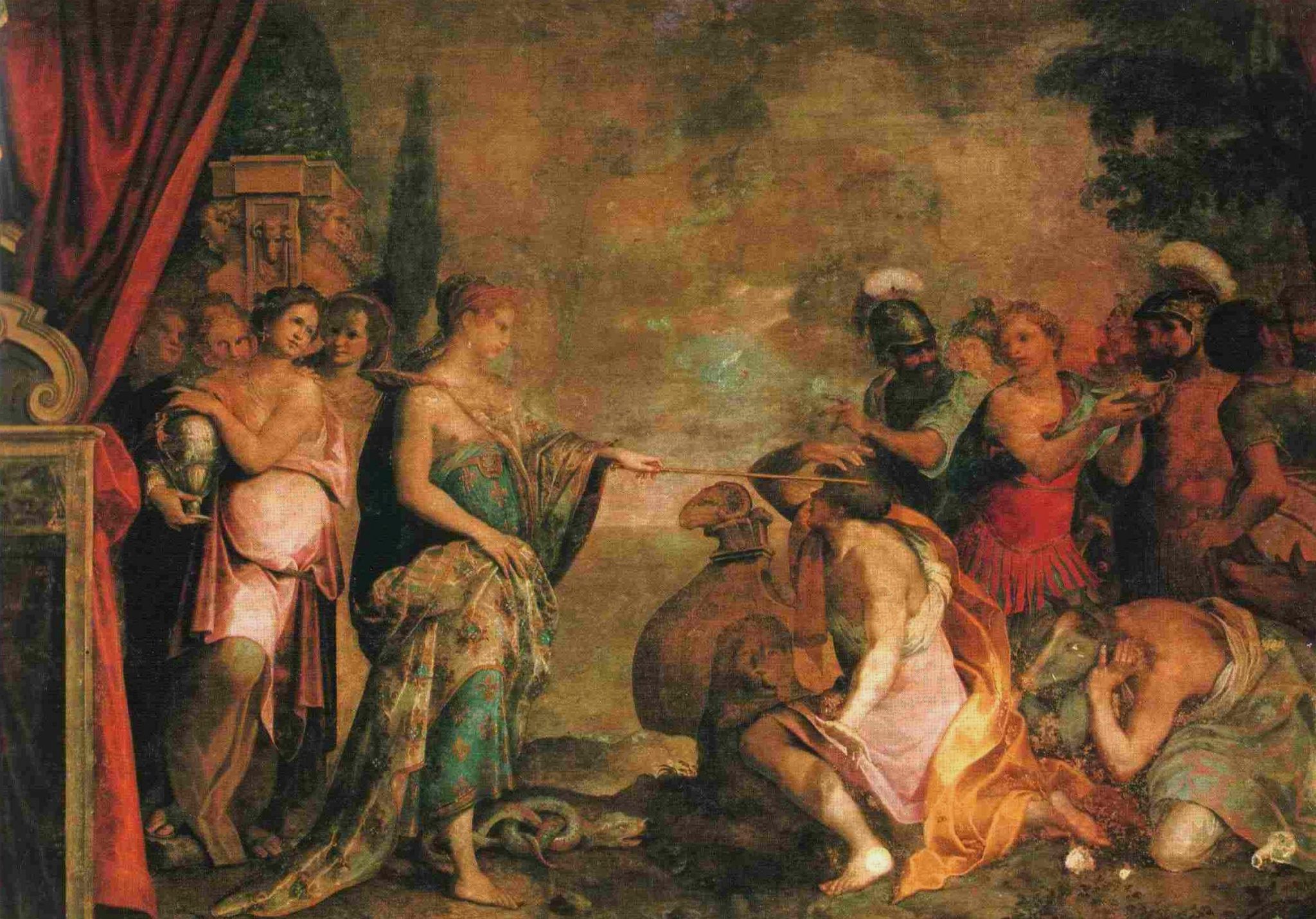 In literature, the predominance of the works of the heroic epos was outlined. The most famous works are The Poem of Beowulf (England) and The Elder Eda (Scandinavia). These works were related to oral poetry and were transmitted by music singers.

In addition to the epic, in the early Middle Ages, sagas were widespread. The most famous of them were The Saga of Egil, The Saga of Nyala, The Saga of Eric the Red, and others. The sagas described the past, they were the sources by which one can learn about the ancient peoples.