Media has unceasingly encompassed and defined society and has progressed with technology. The old-style forms of media propaganda encompassing newspaper, television, mail, and posters remain as effectual as before the initiation of modern methods. Web sites, email, online social media, and e-zines have replaced costly media production like photographic paper and magazines (Pinker, 2010). Media impact on the society ranges from social to political sectors; it touches on each sector in a variety of ways as discussed in this paper. 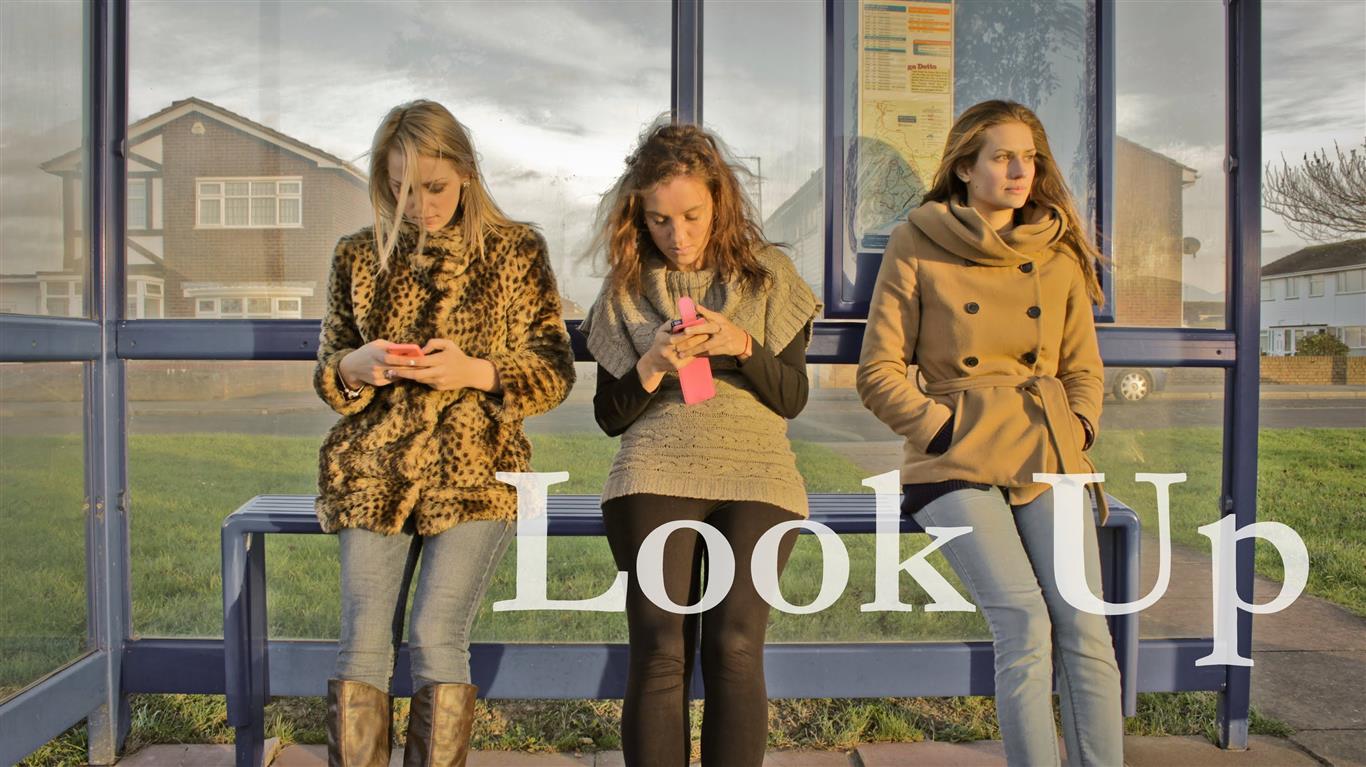 Media conveys and shapes opinions of the society on subjects such as culture, business, sports, sexual orientations, religions, races, and politics. It enables the citizens of any given country to practice on the freedom of expression as well as freedom of speech. Factually, media does more good than harm to the society since its positive aspect outweighs negative effects that may be observed (Crowder, 2013).

It can be hectic to control internet based media, however, it is has been fruitfully enforced in China. A good instance is how a culture/segment in a certain race could represent views of the public concerning that particular race. This is common in the case of undesirable essentials of that culture.

Social impacts are broader than political impacts of the media. However, it is possible for social effect elements to have a “leakage” into political. It is evident when media decides to be manipulative by favouring only a single side of the political divide (Pinker, 2010). Moreover, the media can present facts in a way it feels by filtering out the inauspicious elements if they feel that it will damage or change the consumers’ point of view.