Considering the fine arts of Ancient Egypt, do not pay attention to its decorative and applied part. After all, the level at which decorative and applied arts went up at that time was very high. First of all, this applies to various items of dishes. There are all kinds of dishes and vessels made of crystal, alabaster. The great development was the manufacture of jewelry. Exquisite shape, with elegant decoration made of various materials. Basically it was gold, precious stones, etc.

An important feature of the fine arts of Ancient Egypt is the fulfillment and preservation of its main accepted canons. Technique, style, proportions and other aspects of fine art have been unchanged for centuries and even millennia.

What happened in ancient Egypt with writing? Very few texts of that time have reached us. Basically, these are different prayers and records related to housekeeping. They date back to the second millennium BC. But we must assume that there were more ancient texts. 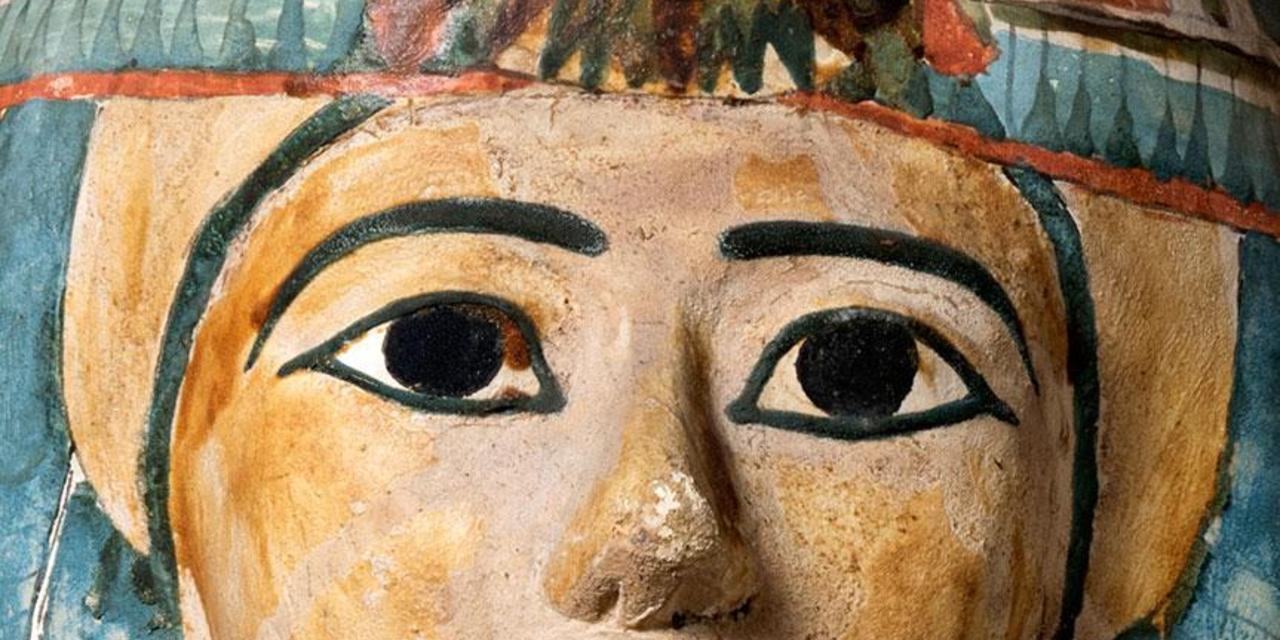 The work “Conversation of the Disappointed with His Soul” is interesting. It is significant because it is a very abstract composition. In him, a man who has not made sense in his life, thinks about suicide. His soul, on the contrary, tries to dissuade it in every possible way.

In general, the literature of Ancient Egypt is very diverse, there were works of absolutely different genres: novels, teachings, songs, spells, autobiographies, etc.

The origin of writing is usually attributed to the thirtieth century before the new era, this is due primarily to what Egypt’s state system demanded.

There are three stages in the development of writing in ancient Egypt:

It should be noted that it was in ancient Egypt that this kind of art appeared, like music. Its appearance is associated primarily with various ritual ceremonies and festivities, which led to the emergence of dances, pantomime, etc. The music that appeared at that time began to be divided into:

Very often Egyptian frescoes of the second millennium BC can be seen images of various musical instruments (drums, harps, lyre, etc.). This suggests that music played a huge role in the life of the Egyptians. No wonder the musicians were considered relatives of the pharaohs, they enjoyed great respect and respect in society.

Various life situations and needs led to the development of the country and science, without which then no longer existed any further existence.

First of all, it’s mathematics. After all, how can you create such a grandiose structure as a pyramid without mathematics, without calculating areas and volumes?

Watching the heavenly lights, the Egyptians created a perfectly accurate calendar. It, like the modern one, consisted of 365 days, but differed in that it had only three, and not four seasons, each of which was three months old.

Another merit of the ancient Egyptians is the clock, they were watery, sunny.

Great achievements were in medicine. Began to create clinics, in which there were quite real recipes and a few witchcraft. There were teachings on blood circulation, the doctrine of the main organ is the heart.

In ancient Egypt, there were several types of physicians:

There was also such kind of medical activity, as surgery. 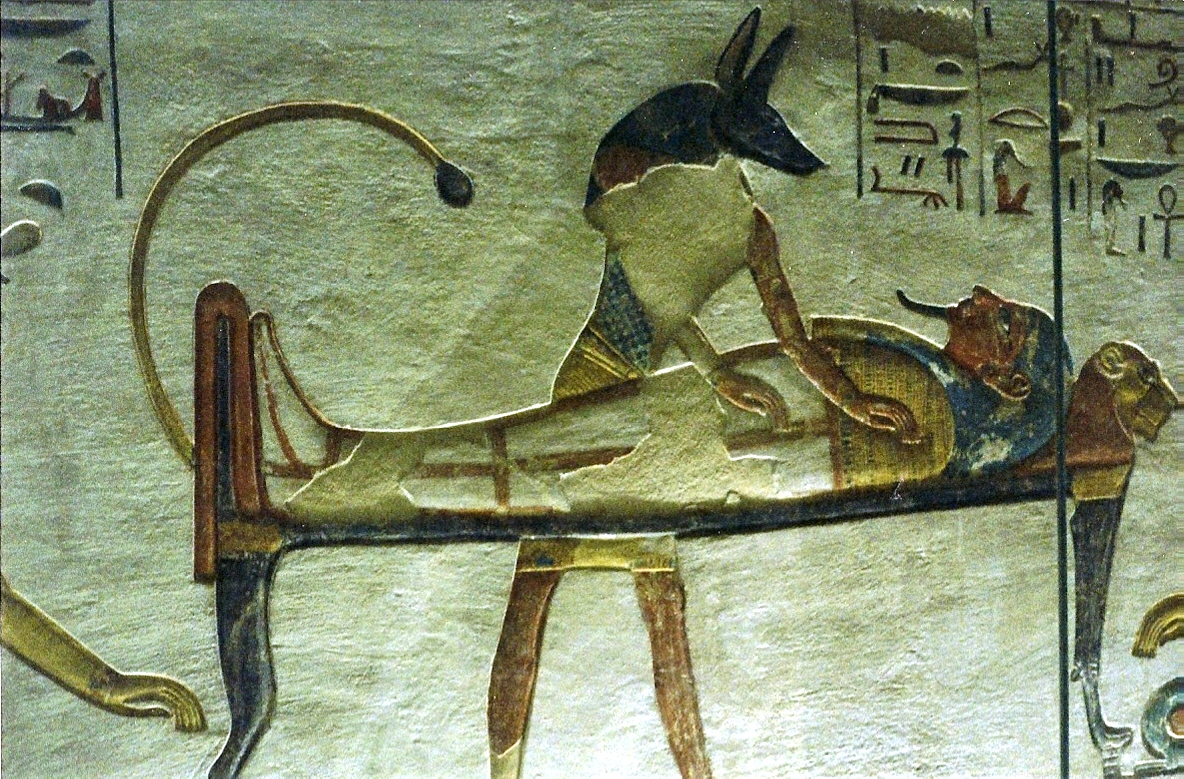 In addition to the above sciences, such humanities as geography and history developed.

All this cultural development led to the fact that in ancient Egypt, the first schools began to appear. At first they were schools for scribes who were at the court of Pharaoh, then all boys aged from five to sixteen began to give to school. At school, they were taught writing, reading, sports, etiquette, etc. Military schools appeared, etc.

The culture of Ancient Egypt is very rich and diverse. She made a great contribution to the culture of all mankind.