The most ancient civilizations that existed on the territory of Greece were the Minoan and Mycenaean (Achaean). Already at the turn of the third and second millennia BC, the first cities appear on the island of Crete, a new civilization is emerging, named after the famous king Minos of Minoan.

Archaeological excavations have shown that the life of the Minoan people was concentrated around palaces consisting of various structures. These palaces were constantly expanding, becoming more and more adorned, becoming real works of art. Wonderfully executed frescoes, weapons, bronze figurines tell us about the high level of development, the flourishing of the Minoan culture. But the natural catastrophe (eruption of the volcano on the island of Fehr), the various invasions of warlike aliens led to the collapse of the Minoan civilization, which gave way to another civilization, the Mycenaean civilization. These two cultures due to their close geographical location were very interconnected. That’s why in Mycenae, as in the Minoan civilization, life was centered around palaces. But in Mycenaean culture a certain militant mood prevailed. This manifested itself in the more fortified walls of the palaces, and in the images on the frescoes. If, for example, the main subjects of Minoan frescoes were scenes from life and life with images of animals and plants, then scenes with military scenes, hunting episodes, etc. prevailed on Mycenaean frescoes. 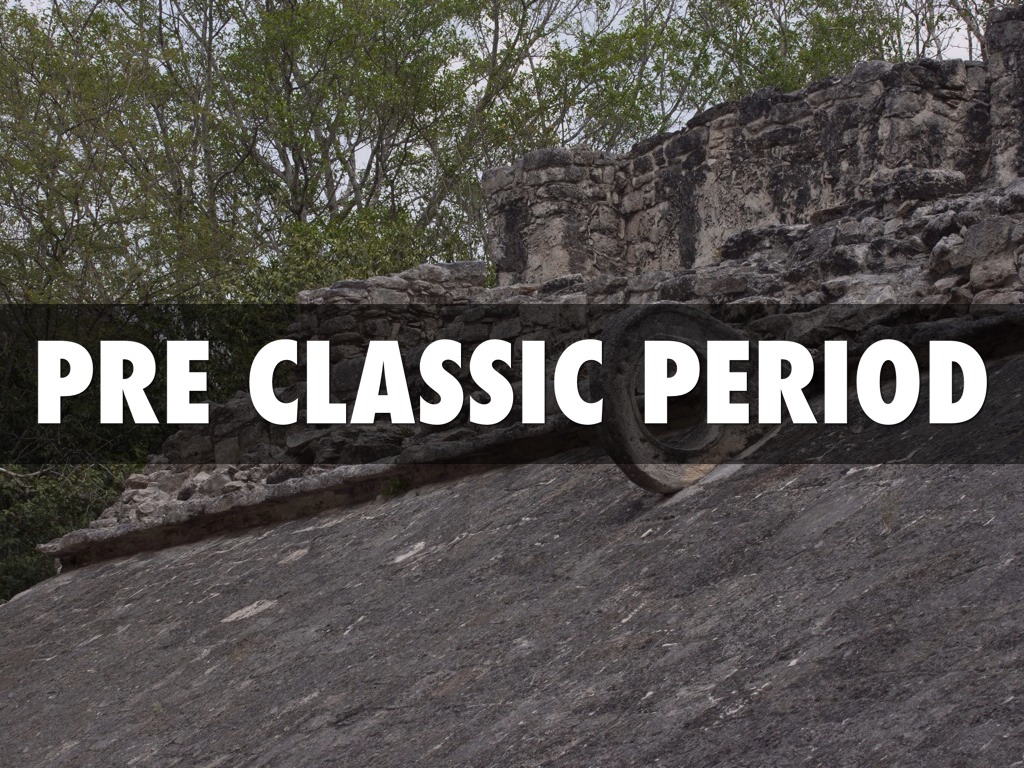 Mycenaean civilization ceased to exist in the XI century. BC. E., when the territory of this civilization came to the Greek tribes – the Dorians. This time is marked by the flourishing of the Iron Age in Greece, a new period begins, named for the Homeric period by the name of the great ancient Greek poet Homer. It was his famous and magnificent poems “Iliad” and “Odyssey” that gave an opportunity to learn about this time.

The Homeric period is not distinguished by the grandeur of architecture and fine arts. According to the works of Homer, even the nobility lives in wooden houses or houses of unfired brick, whereas several centuries before this were so common palaces. But there were cultural achievements during the Homeric period. For example, the ceramic vases, decorated with a wonderful ornament in the form of geometric figures, statuettes of bronze, terracotta figurines, testify to the great craftsmanship.

The Homeric period ended with the beginning of a new phase – the Great Colonization, which took place during the VIII-V centuries. BC. e. A new period has begun, archaic.

There are changes in the social structure of society. The generic community is replaced by city-states, which are called polis. The largest of them: Athens, Thebes, Sparta, etc. Initially, separately functioning policies begin to unite under the common name of Hellas. Formed so-called centers, which are sanctuaries, there is a common, uniform for all policies of the pantheon of the gods. The supreme god was Zeus the Thunderer. His Hera was the mistress of the sky, there were many of their children (Athena is the goddess of wisdom, Apollo is the god of light, the patron of the arts, Aphrodite is the goddess of beauty and love, etc.), which the people worshiped. But the Greeks worshiped not only the gods. There were many myths about the Greek heroes (Hercules, Perseus, etc.).

The most important phenomenon of the archaic period of Ancient Greece was the beginning of the Olympic Games, dedicated to Zeus. The first Olympic Games took place in 776 BC. e. and have been held since then every four years.

In addition to the Olympic Games, others were held: once every two years, the Isthmian Games were held in honor of Poseidon (the lord of the seas), Pythian games were held every four years, in which athletes and musicians competed in honor of the god Apollo.

The ancient Greeks made a great contribution to the formation of such a science as philosophy. It was in one of the developed regions of Greece, Ionia, during the time of the archaic period that such philosophical science as natural philosophy was born. In Ionia lived such thinkers as Anaximenus (585-525 BC), Thales (624-546 BC), etc.

Great heights and mathematics. Here the main merit belongs to the ancient Greek philosopher, mathematician Pythagoras of Samos (540-500 BC). He studied the whole numbers and proportions. He also made a great contribution to astronomy and music theory.

In the literature of the archaic, lyrical poetry occupies a leading position. If the epic prevailed in the Homeric period, now all attention is shifted to the inner experiences of man. A significant place is occupied by such poets as Sappho (circa 610-580 BC), Anacreon (second half of the 6th century BC), Alkey (boundary VII-VI centuries BC).

In the sixth century BC a new literary genre appeared – a fable. Her appearance is primarily connected with the name of Aesop.

In the archaic period, the Greek theater appears, the origins of which were dances in honor of Dionysus, when from the general choir began to identify the actors who later became actors.

For the art of the period of archaism, the search for a beautiful, some aesthetic ideal is typical. That is why the main types of sculpture were:

In the archaic period, great development was given to architecture. First of all, these are temples and sculptures that form single ensembles.

For the temples there are two types of orders: 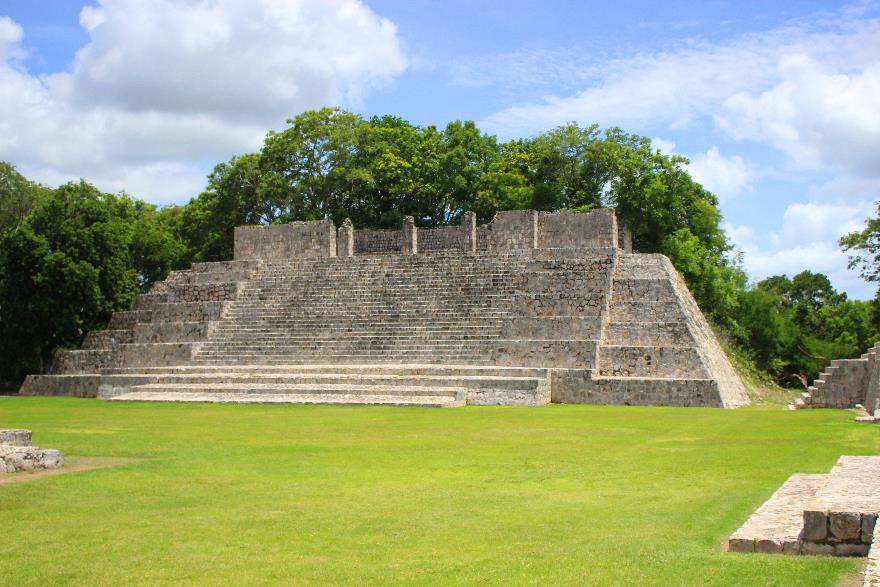 In addition to architecture, in the archaic period the pottery flourishes. Three types of vessels were invented:

Archaic culture left its imprint on the next stage of the development of culture – the classical period.