Greek mythology is a body composed of teachings and myths of ancients Greeks about their gods, nature of the world and heroes. The subject that belongs to Greek mythology is still at a greater extent taught today. Not just during literature lessons that are done in schools but also form part of history teachings curriculum. Some people do wonder why these Greek myths are given such a huge space in our modern day. However, if you look at the number of ancient Greek movies today, everyone will conclude how the world is fascinated with Greek mythology. 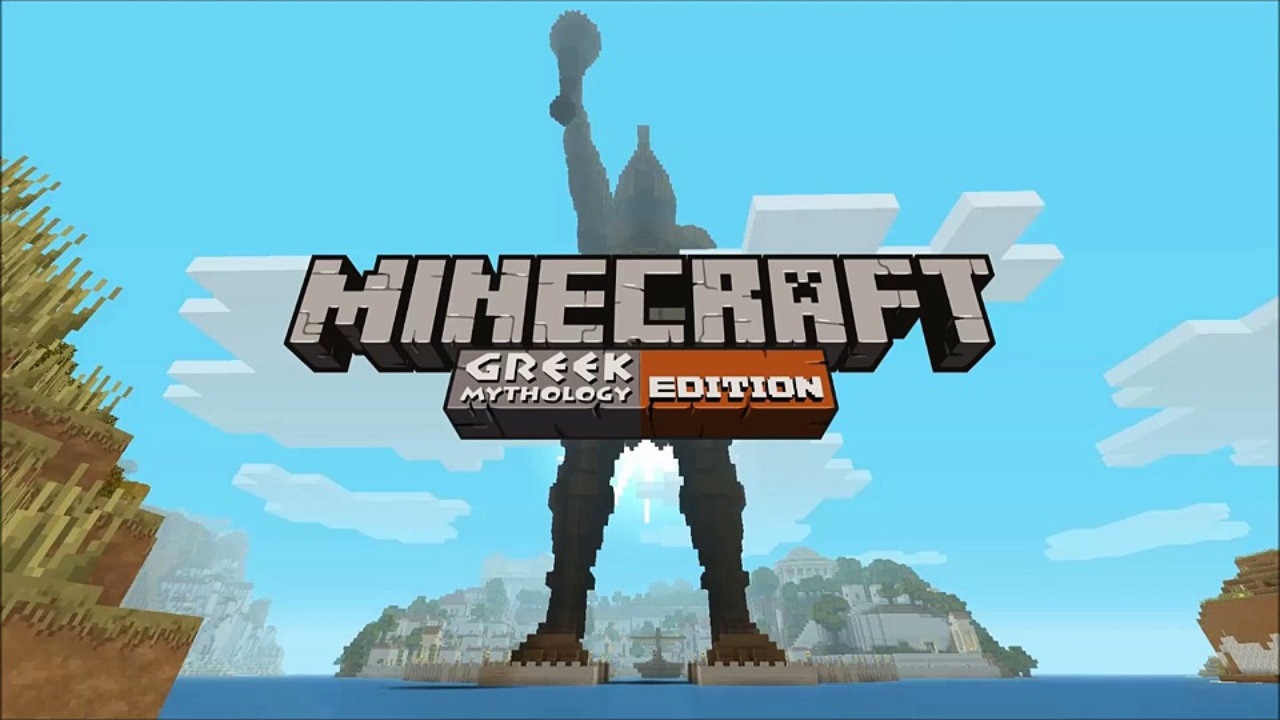 In fact, these stories were actually written long time ago by very wise men who played a key role in giving shape to modern thinking. The likes of Aristotle and Sophocles among others were not just telling stories, their wisdom still continue to inspire many generations today and even the future generations. Greek myths have stood test of time. Indeed, the myths are not just epic stories of goddesses but have deeper meanings ( Matyszak 2010). Thus a deeper scrutiny of Greek myths will actually reveal philosophies, morals and also warnings. They were written and told with a reason and a higher purpose not for entertainment. All these tales have served as an instrument to impact knowledge into the lives of people and give hope for the future. Again make them understand the difference between being on the right and vice versa. They have continued to shed more light on the way people should behave, remain humble and never assume of being immortal (Hesiod 2012). Anyone living today who have heard or read of Greek myths will automatically be inspired and change the way of thinking

The tales of ancient Greek are simply good and thus prove their relevance today.  They were actually written long time ago and their message still remain strong and shape modern way of thinking both in school and outside.