Romanticism is not only a special direction in art or philosophy, which most clearly manifested itself in the late 18th and early 19th centuries, but also a special model of behavior embodied in the figure of a romantic hero.

A romantic hero is a person who does not believe in the elimination of a person’s conflict with the outside world through reasonable activity, and sees salvation in the care of themselves, in the world of their own values. 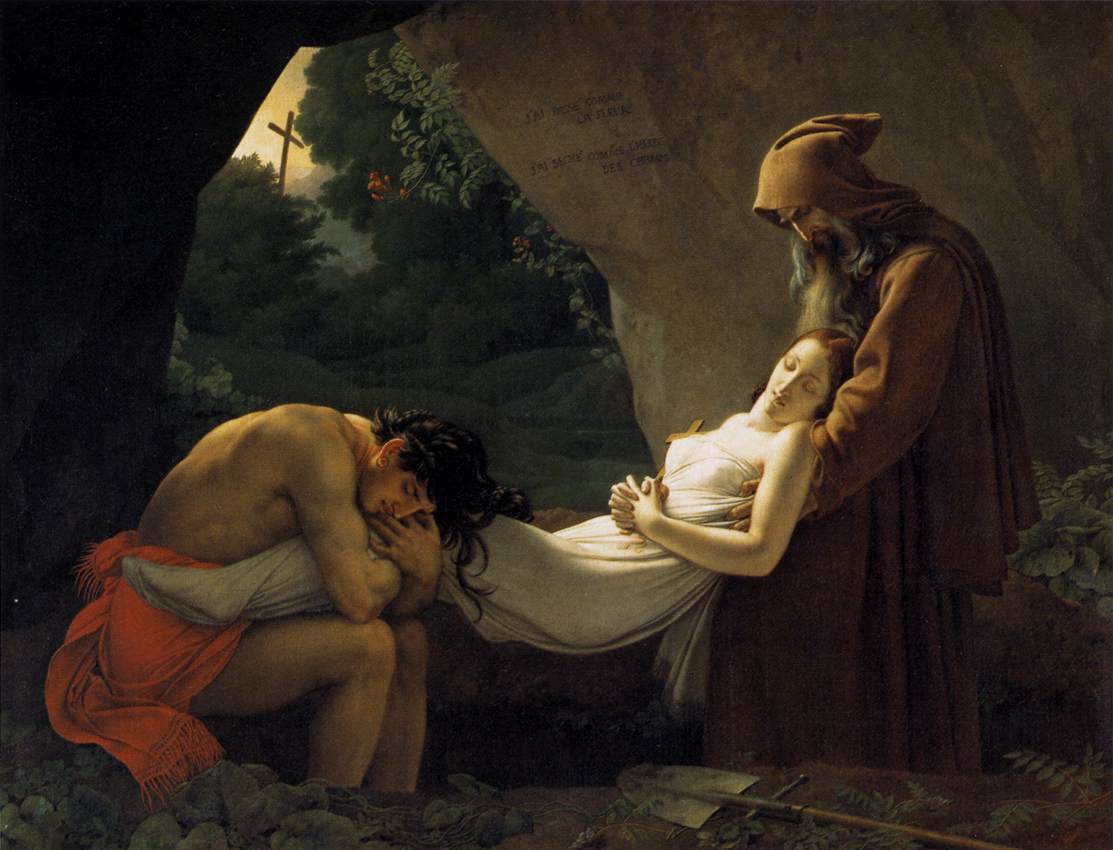 The ideal world for romantics is art. And the meaning of art is the expression of the artist’s inner world as the only true and opposite to the real world. The truth of the inner world is that the subject here, first of all, is a creative subject, and in his work he imitates the creativity of nature, his works have the same, if not greater significance.

From the division of the world into a coarse reality and ideal, the concept of a romantic duality is born. The desired ideal world can be found in nature, in the inner world, which is determined by intense emotionality, in the national past or, for example, in exotic exoticism. “Algerian Women”, “The Death of Sardanapal” by E. Delacroix.

Romantics are not interested in ordinary people in ordinary circumstances. They are only interested in the unlikely, strange, and terrible. They love wild currents, terrible precipices, and impenetrable forests, storms on the sea, ancient ruined castles, and the last hours of great tyrants.

As romanticism can be called the opposite of classicism, so the English landscape park is something opposite in form and content to the French park. In it is not the imperious subordination of nature to the laws and creative power of reason, but an artfully created illusion of naturalness. The landscape park, as a rule, is full of romantic ruins, mausoleums. The park landscape should convey a melancholy mood or depict the idyllic peace of rural life. It is built on a contrasting change of impressions: dark groves, grottoes are replaced by open lawns. There are almost no straight lines. However, there are no random details in the park; it was completely created by the hands of a man. Water is also made out, but it is not designed in geometric forms, but in a meandering stream, irregularly shaped lakes, and cascades. 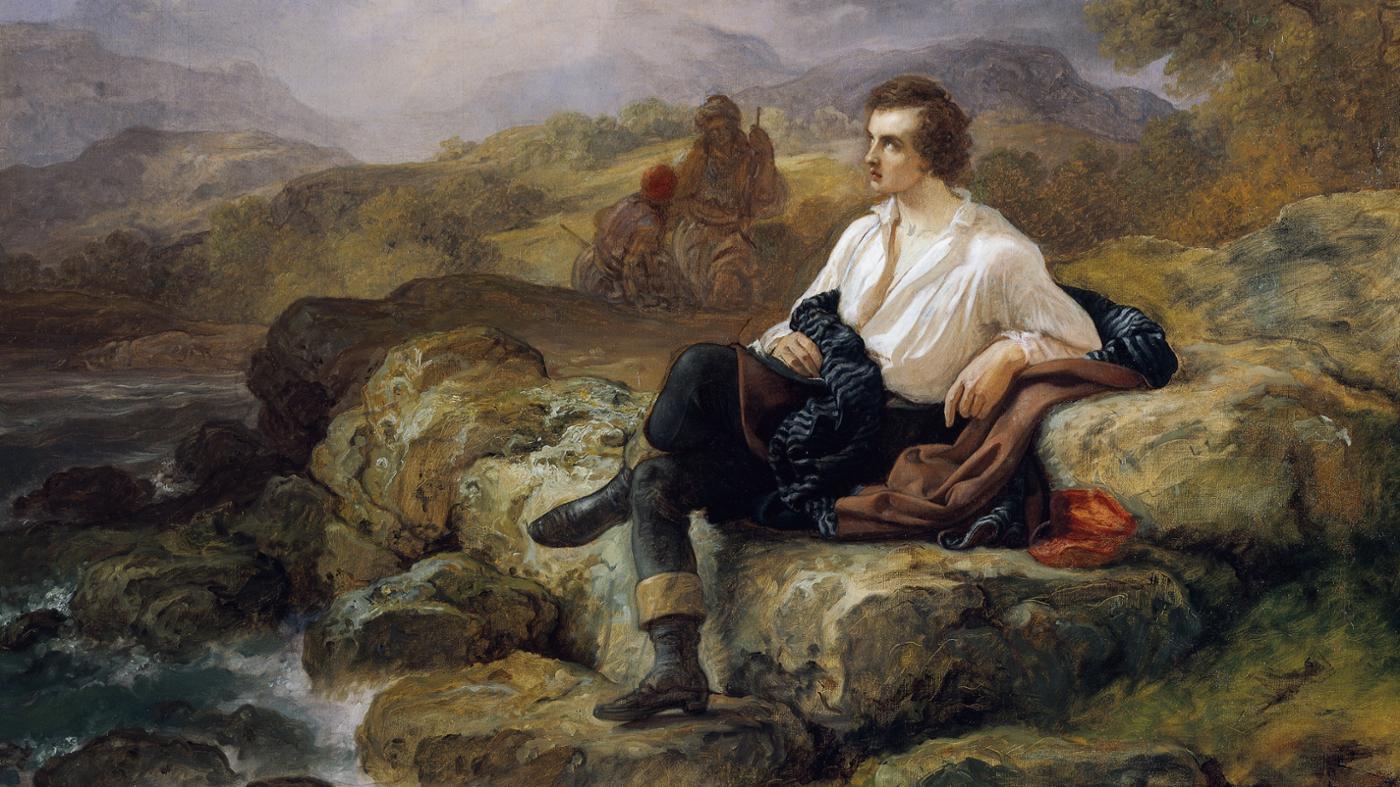 The sophistication of gardeners reached such a point that even the sheep that grazed in the meadows were selected according to the color of the wool to create beautiful spots from afar. After all, the English park is designed for a sensitive individual.

It is these three styles that define the New Age: Baroque as the imprint of a new worldview and a new position of man. Classicism as an expression of the reasonableness of the era, the feeling of the omnipotence of the human mind. Romanticism as a search for an integral worldview, a protest against one-dimensional understanding of man, as an expression of doubt in the mind.

Thus, it is possible to single out the strongest and most general trends in the culture of modern times. It is this epoch that rooted faith in the rational principles of the surrounding world and human nature. Not a religious tradition, but reason begins to be regarded as an indisputable authority. At the same time, reason is an instrument for transforming nature, human society and man himself. This idea of the mind says about the emergence in the era of modern times of an active subject, who feels his freedom and independence in.

Naturally, the culture of modern times is more diverse and contradictory. There are various deviations from the “general line” in it. In religious culture this is an interest in mysticism and secret teachings. In art – existence along with “big” styles such as rococo with its grace, sensuality, special frivolity, intimacy, which opposes both strict classicism and tragic romanticism? In politics – absolutism, revolutionary terror in France, violates the rules of political liberalism.

Perhaps, it is this variety of cultural phenomena of the New Age that makes this era meaningfully close to our time. Much in our current culture, in our values, which we call universal, remains from the new temporary past.