The goal of the Enlightenment is to make the whole nation more educated. That is why the significance of the Enlightenment in general for the whole cultural process in the world is very great. Thanks to him, the cultural framework, which previously covered only a small section of society, has expanded noticeably. It is thanks to such a concept as the Enlightenment that the definitions of “cultural” and “educated” could refer to any person who is striving to enrich his inner world, even if this person had little means. 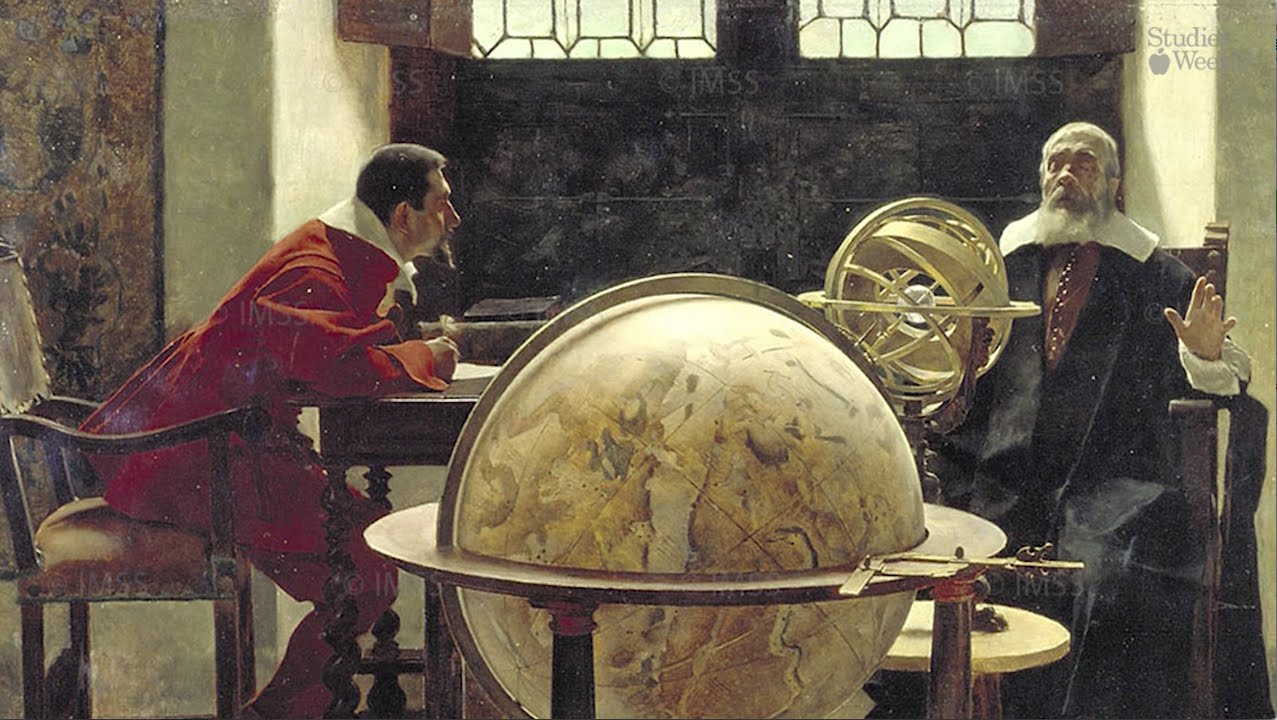 Equality is what the Enlightenment brought to life. Just the notion of equality and became the key to further cultural development. The fact that all people are initially equal to each other and have the same rights to further development as individuals, and served as the basis for creating the ideals of the Enlightenment. Who was the ideal of this era, which is often called the “century of Reason”? Of course, a person who distinguishes the ability of an animal to think rationally. It is he who possesses not only physical, but also spiritual power.

According to many thinkers, the Enlightenment is the main engine of social progress.

For example, the German philosopher Immanuel Kant (1724-1804) wrote that “Enlightenment is a person’s exit from the state of his minority…”. And “minority” is “the inability to use one’s mind without leadership on the part of someone else”. According to I. Kant, in this minority, a person “is on his own fault”, solely because of “lack of determination and courage to use” independently by his own intellect.

This desire for independence, the participation of each person in the reconstruction of the surrounding world through the possibilities of his reason, and has led to a radical change in the religious perception and thinking of the people. One of the extremes of these changes is the emergence of atheist enlighteners who denied religious beliefs and cults and, contrary to these ideas, placed human beings above all else. As a consequence, the appearance in the Age of Enlightenment of a new form of faith – deism. The Enlightener-deists did not deny the existence of God as the world’s mind, and also that it is the root cause of the world. That is, according to deists, God is the creator of the world as a kind of “machine”, to which he defined the laws of its movement. Any further intervention of God in the arrangement of this “machine” by the deists is rejected, here a man comes to the fore who is making his own corrections.

It is worth noting that the Enlightenment era was characterized by optimistic sentiment associated with the belief that a person can be changed for the better. No wonder there was another definition of the Enlightenment as a “golden age of utopia”. This utopia primarily concerned a change in the political and social foundations. A harmonious society that lives by reason, with a sense of responsibility for each individual, is the ideal social system of Utopian enlighteners. But despite the great desire to receive such a society, many Utopians, for example, Jean Jacques Rousseau (1712-1778), believed little in his ability.

The feudal system gave way to a new bourgeois type of economic relations. But this transition was not very smooth. It was preceded not by gradual progressive transformations, but by real upheavals that touched various aspects of human life. 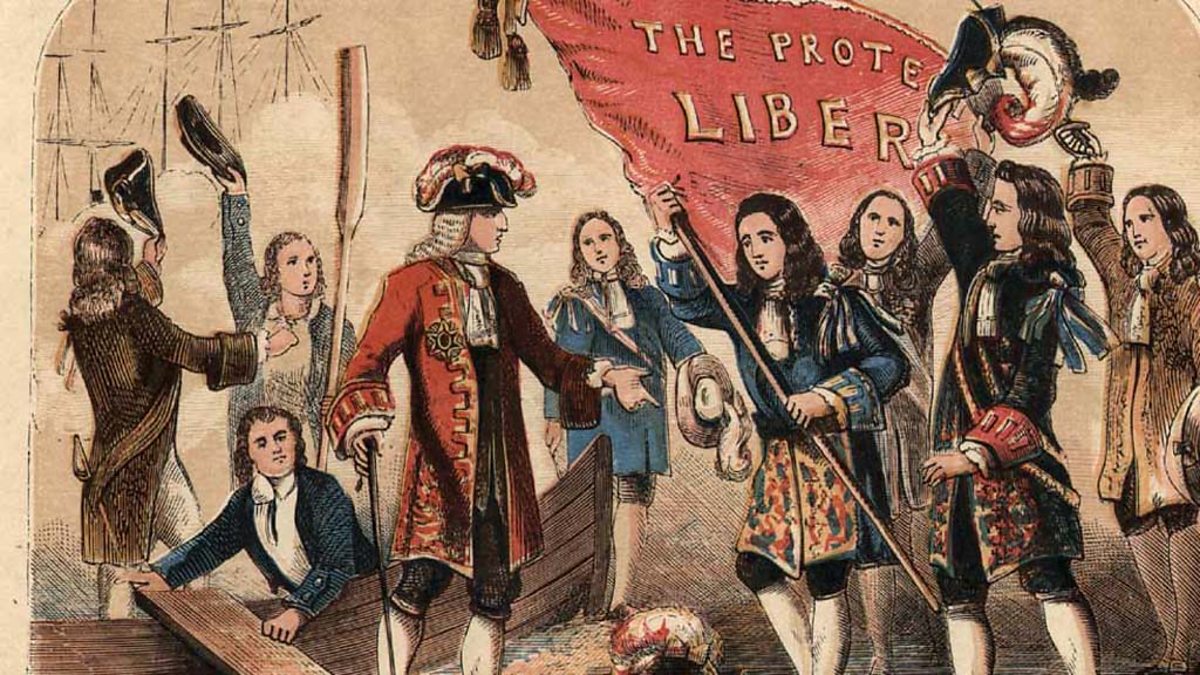 The Age of Enlightenment, which began with the last revolution in England (1689), later included three revolutions:

3) philosophical and aesthetic in Germany.

But the Enlightenment affected not only the social structure of society, but also cultural development.

In philosophy, the leadership of rationalism has emerged, which replaced metaphysics. In other words, it was the mind that became the basis of people’s knowledge and behavior. Only the mind recognized the decisive word, both in life, and in science, and even in religion.