At the end of the fourteenth and early fifteenth centuries. In Europe came a time, similar to the decline of the Roman Empire. In this state of affairs, every Christian was simply obliged with the utmost determination to oppose the official Catholic Church, no matter what it threatened. Therefore, the struggle for overcoming the medieval and the assertion of a new bourgeois world outlook has shifted to a different plane – more understandable to the masses – religious. This protest has acquired a moral character – Catholicism should be rejected because it is immoral, and therefore, godless. At the beginning of the XVI century. The Reformation movement began in Germany. 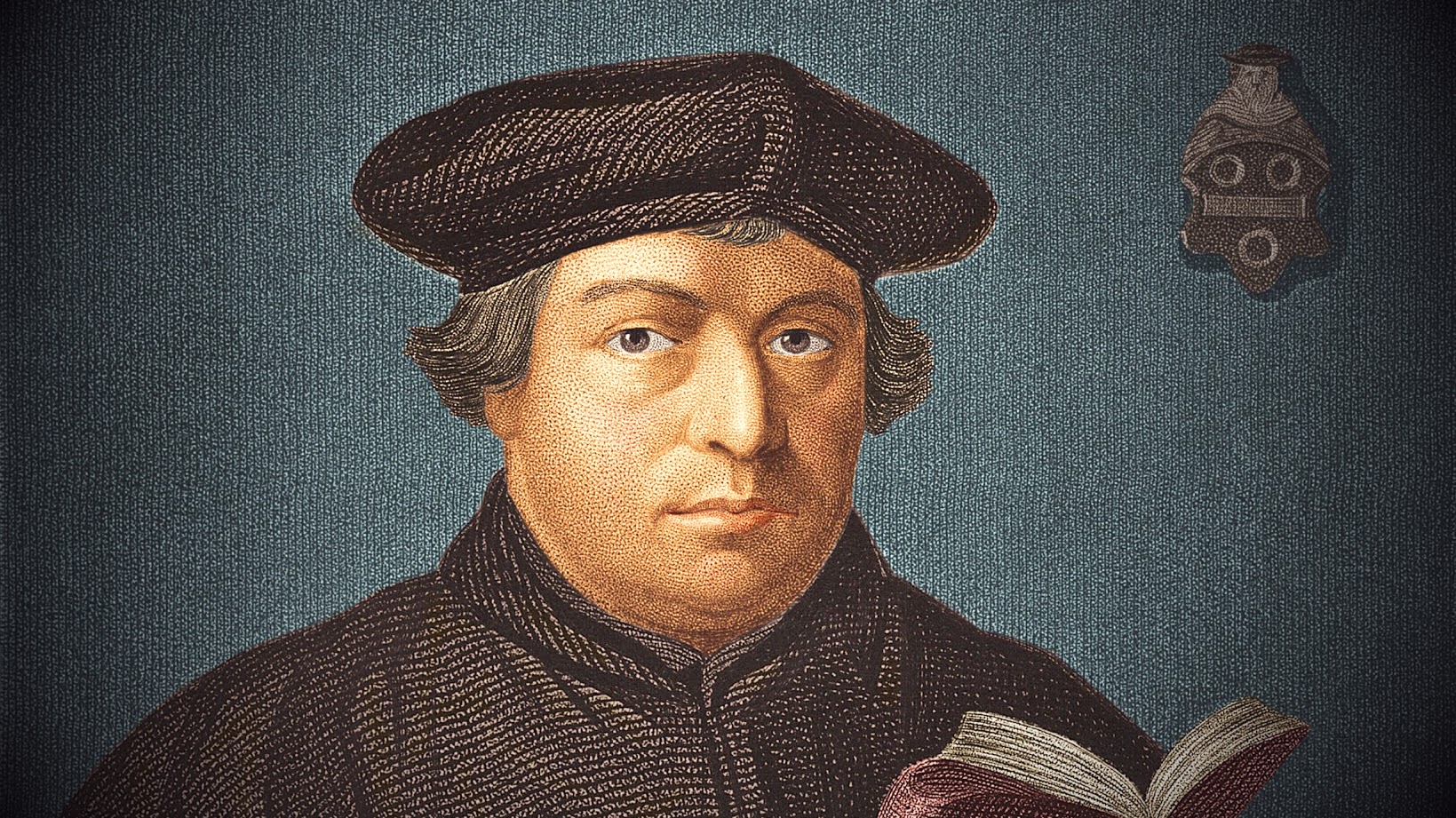 The leader of the Reformation movement was Martin Luther (1483-1546). On October 31, 1517 in Wittenberg, this then-unknown monk and doctor of theology, nailed to the church door his 95 theses condemning the abuses of the Catholic Church and, above all, the sale of indulgences – this event is considered the formal beginning of the Reformation. In fact, Luther proposed to return to the moral principles of the original Christianity with its inherent simplicity, sincerity, immersion in faith. A person does not need a church as an institution, she is an extra link between a believer and Christ. He must within himself redeem sin by repentance; for this, priests are not needed. Luther rejected the external Catholic cult: veneration of saints, icons, altars, the sign of the cross, kneeling, viewing them as a kind of some church magic. In his opinion, in contrast to “genuine piety”, the Catholic Church cares not about a person imbued with the will of God, but aspires to God himself to subordinate the will of people. The Pope excommunicated Luther from the church, but many feudal lords, eager to receive the church lands, actively supported his ideas. After the religious war, Lutheranism was accepted by many German cities, which was facilitated by Luther’s translation of the Bible into German. Thus, in Germany, a special Protestant church in the form of Lutheranism emerged from the Catholic Church. The Reformation movement, embracing the countries of Europe, pushed the development of Renaissance culture. Frightened by the victories of the Protestants, the Vatican launched a counter-reformation movement. Specially created order of the Jesuits secret methods and any means fought against free-thinking throughout Europe. In Italy, Spain and France, the fires of the Holy Inquisition were flamed. In these countries, the Catholic Church managed to maintain its dominance.

In the most radical version, the Protestant church won in Switzerland. One of its leaders, John Calvin (1509-1562) advocated strict, even harsh mores in everyday life and church life. Calvinism, which focused on diligence, modesty in everyday life, frugality, was, in fact, the ethics of burgher early capitalist accumulation. Changed attitude to work. The fulfillment of duty within the framework of his secular profession began to be considered the supreme task of man. Through this, he was convinced of his own worth to God and grew in his eyes, no matter how low his estate was. True Christian faith was understood as diligence and special thoroughness in the performance of ordinary mundane work – such is the logic of Protestant ethics. Reformation contributed to the process of the emergence of a man of bourgeois society – a separate individual with freedom of moral choice, independent and responsible in his judgments and actions. In the carriers of Protestant ideas, a new, bourgeois type of personality with a new attitude to the world was expressed.

Thus, humanism and the Reformation are two forms of culture (secular and religious) of the rising early bourgeois society, which oppose the culture of the medieval feudal society that is losing its historical justification.