The most vivid in Europe of the New Time, classicism manifested itself in absolutist France. There appeared not only great classic playwrights. The architecture with its classical, clear, rationally adjusted, “correct” harmony blossomed extremely powerful. Even the nature surrounding man, the French classicists processed, formalized in accordance with the rules, forming a reasonable-artificial environment. The French (regular) park is an embodied picture of the values of classicism. 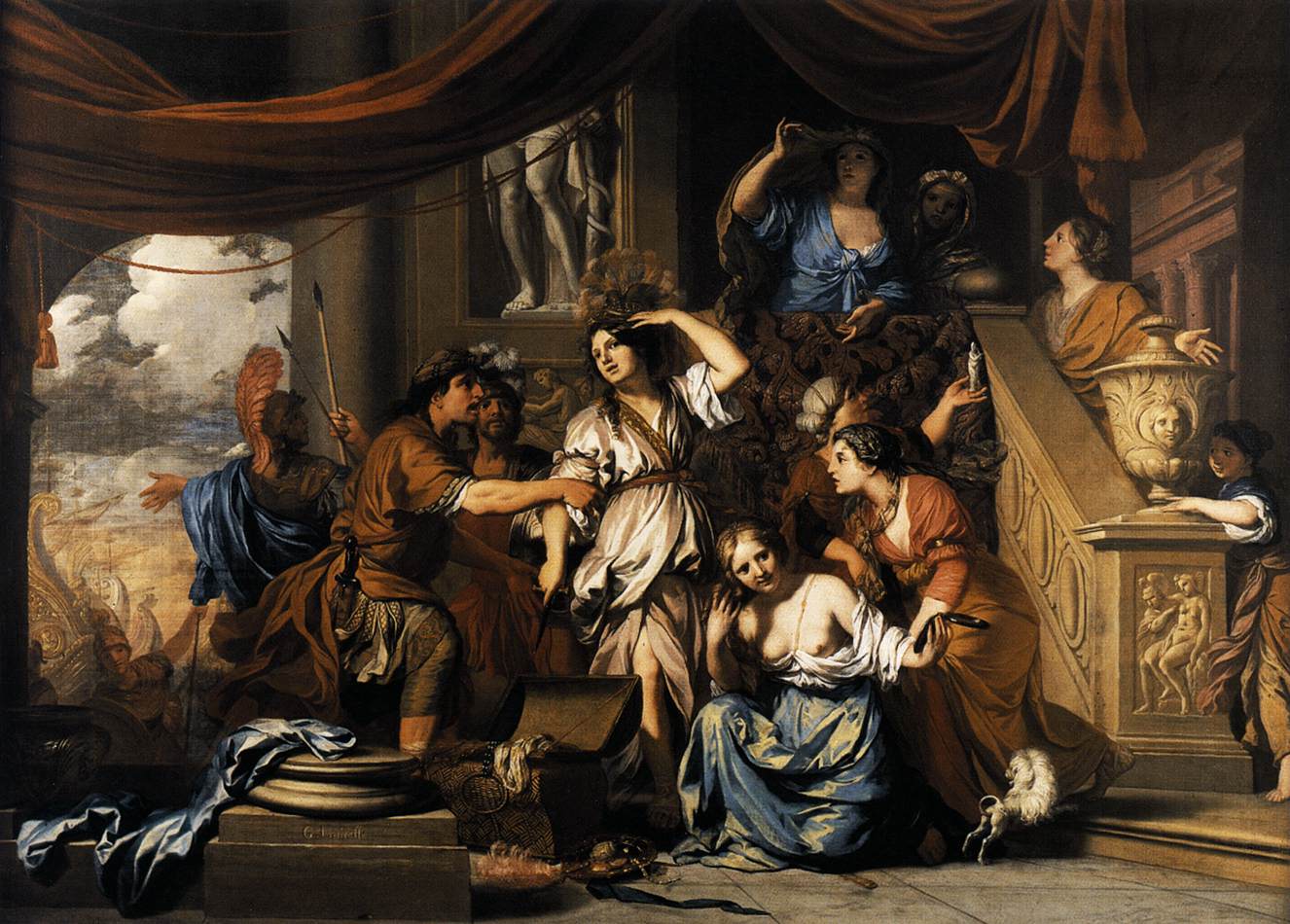 The regular park is luxurious. Broad straight alleys go into the distance, shorn trees, and ornamental flower beds on the lawn. Artificiality is not only exposed to the forefront, but necessarily displaces all naturalness. The garden is a special orderly, created world. This kind of order was considered highly desirable and universal. This point of view was reinforced by the fact that people experience pleasure at the sensation of order. The regular composition of the French parks was created on the basis of the principles of proportionality, clarity, strict hierarchy of the main and secondary. Trees and shrubs are used as a building material: they are given shapes of balls, niches, arches, of which bosquet walls are made. The symmetry of the landscape, the predominance of man-made green masses, is the prerequisites. An important element was water – fountains and reservoirs of regular geometric shape.

It is not surprising that the intelligent and called to educate art is welcomed by the Age of Enlightenment. Using its artistic educational means, art should influence the public, forming its aesthetic and artistic tastes, thus creating an aesthetically and artistically enlightened public.

It must be said that it was the philosophy of the Enlightenment that ultimately led to the Great French Revolution. The reality, established as a result, turned out to be mediocre, too prosaic. Romanticism is a protest against this anti-heroic and prosaic reality. L. Teak expressed thoughts that can be attributed to all romantics. He says that it is impossible for man to live in this dry, meager and miserable world, that’s why we need an ideal world where he will find his salvation.

This protest is not born of boredom, but of a heightened sense that good intentions too often turn into the hell of revolutionary terror and wars, and the desire for a rational reorganization of society – by conflicts and the suppression of human individuality. It is characteristic that the pessimism about the consequences of the progress of reason, which became apparent in the representatives of the German philosophy of romanticism (F. Schlegel, Novalis, Schleiermacher, Hölderlin), somehow, was present in the New European civilization and in later times.