XX century. – the newest time in culture. For the XX century. it is characterized by constant progress, it has been outlined in all areas of life.

Another characteristic of the XX century. indicator – a constant desire to unite, internationalization. If earlier the culture had more clear and certain national borders, expressed in cultural differences between different states, then for modern times these borders became less and less strict and distinct. The main reason for such an interethnic association is the scientific and technological revolution, which allowed for closer contact between countries. Of course, this interpenetration of cultures of different states was not always peaceful and peaceful. It is worth remembering the political conflicts that lead to world wars and other confrontations. And, if we follow the course of history, it is clear that the most problematic relations between states were characteristic of the first half of the 20th century. The second half turned out to be more calm and serene, as a result of which the internationalization went much faster and more progressively. 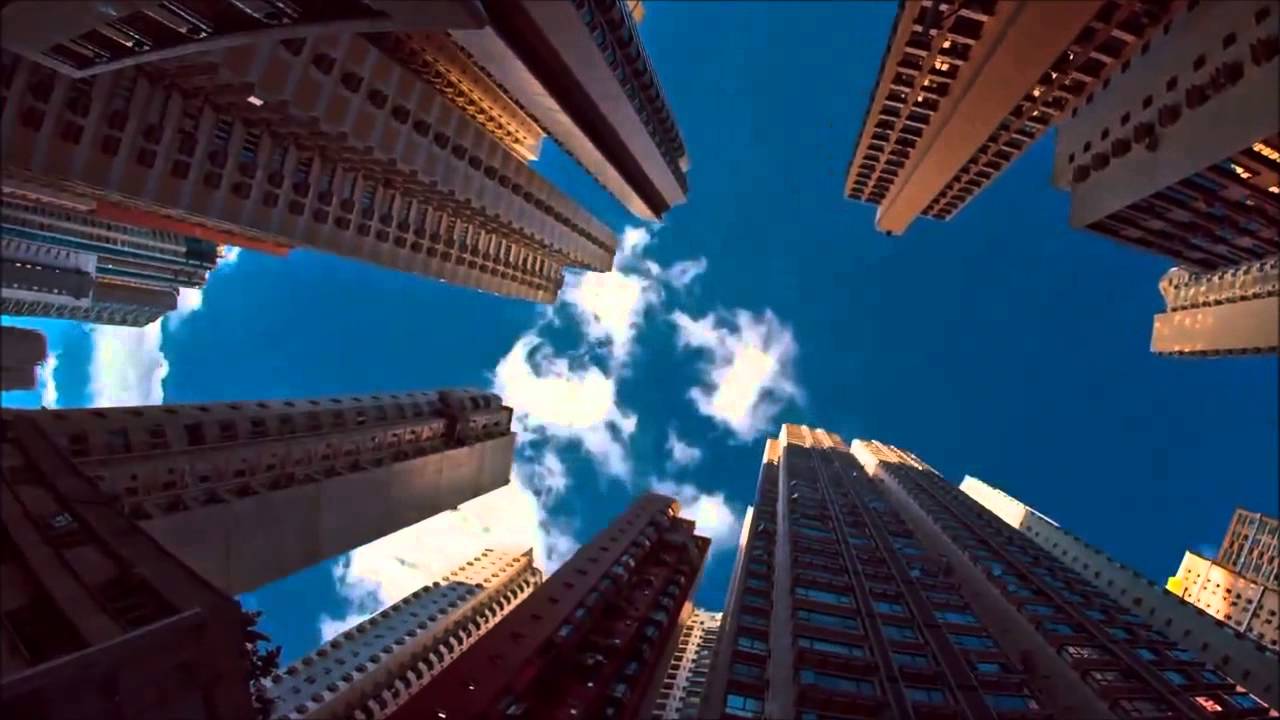 Global changes in people’s lives associated with the transition to a new kind of society – the capitalist, as well as a huge leap in the development of scientific knowledge and other factors could not but affect the culture. As a reaction to these changes – the emergence of new cultural forms.

For example, let’s turn to painting. A number of new, very often completely original forms appeared, such as:

Nabists, based on modernity, combined literary symbolism, musicality of rhythms and decorative generalization of forms.

In the first quarter of the 20th in France the heyday of cubism begins, which later appeared in other countries. The most famous of his representative – Pablo Picasso (1881-1973). In 1907 he, together with the French painter Georges Braque (1882-1963), created a direction for which it was peculiar to highlight formal experiments, such as three-dimensional shapes on the plane, geometric figures (sphere, cube, cylinder, etc.). For Cubism, a certain analysis is characteristic, that is, the decomposition of complex forms into simpler ones. Picasso, using neutral tones, combining geometric forms in various ways, creates absolutely radical works of art (Queen Isabo, Lady with a Fan (1909), Portrait of A. Vollard (1910), Dryad, Farmer “,” Three Women “(1909-1910 gg.)).

Cubism had two stages of development:

The synthetic stage of cubism differs from the analytical by the greater chromaticity of forms, the flat image of objects.

But Picasso did not stand still, he was constantly looking for new forms for expression. As a result, in the early 20-ies he comes to a new direction – surrealism (“Metamorphoses” (1930)).

Surrealism (from the French surrealisme – “superrealism”) chose as the source of artistic images the sphere of the subconscious. The surrealists used instincts, their dreams and hallucinations.

At the initial stage, surrealism served as a reflection of the absurd reality that the post-war world represented. And if you pull the subconscious out, then, according to artists, this way you can improve the world. The largest figure in the world of surreal painting was the Spanish painter Salvador Dali (1904-1989). His works (The Poetry of America (1943), The Portrait of Picasso (1947), The Madonna of the Port of Ligat (1949), The Dream, caused by the flight of a bee around a pomegranate, a second before awakening (1944)), “Atomic Leda” (1947), etc.) are distinguished by courage, boundless imagination, virtuosity in performance, as well as a multitude of contradictions and a combination of seemingly incongruous things and objects.

But surrealism touched on other types of art (literature, theater, cinema).

If the transition to the XX century. affected the painting, then he had no noticeable influence on the literature. Literary art continued to develop, but without cardinal changes.

In the English and German literature there has been a tendency to follow classical traditions. An example is the works of the English novelist John Galsworthy (1867-1933), the German writer Thomas Mann (1875-1955).

Despite the adherence to classical traditions, in the literature of the XX century. the influence of modernism is very noticeable. This influence can be traced in Marcel Proust’s novel In Search of Lost Time, the works of Austrian writer Franz Kafka (The Process, America, and others), the Irish writer James Joyce (1882-1941) (The Dubliners, Ulysses, “Portrait of an artist in his youth”). Many writers in their works use a new creative principle, characteristic of Western European literature of the early 20th century, a “stream of consciousness.” For the first time this term was used by American philosopher and psychologist William James in his book “Scientific Foundations of Psychology” (1890). This principle is understood as the transfer of processes of psychic life, a kind of “internal monologue.” This makes you believe in your presence in the conditions described by the author when reading the book, to empathize more with the heroes.

The Second World War affected not only people’s lives, but also culture. In philosophy and literature, a new direction emerged: existentialism (from the late-ex. Exsistentia – “existence”). The main theme of existentialism is human existence with its manifestations (fears, cares, consciences, etc.).

Probably one of the most significant events in the history of culture of the 20th century. – the emergence of a new (“seventh”) art form, cinema. At the initial stage it was a silent movie, but in 1927 the cinema becomes sound. Cinema art cannot be regarded as an isolated art form, because it is a synthesis of literature, theater, music, fine arts, etc. At the initial stage of its existence, the film associates with such names as Renee Claire, Jean Renoir, Jean Cocteau and Marcel Carne. These outstanding French directors made the cinema independent.

The films of the postwar period are primarily the films of Jean Luc Godard, François Truffaut, Roberto Rossellini, Luis Buñuel, Frederico Fellini, and others.

The first two decades after the end of World War II, the troubled cinema of the “new wave” is in the lead. In its place comes the flowering of comedy. There are fantastic films, melodramas, adventures, action films and many other genres. A huge role in the cinema is played by the United States. Hollywood is of particular importance. It was here before the 50’s. was the main part of the American film industry. In the American cinema there is a new national genre – a western. Gradually, the US has become a leader in filmmaking. Here there is the greatest number of films and movie stars. Hollywood is the pioneer of American aesthetics and the standards of mass culture in the United States, whose influence on the rest is enormous.