In the early days, men dwelt in small villages or clans which were small clearings within forests. The other sections of the forests were preserved for agriculture and respected as a home for the wild animals they hunted for game meat. However, as the clans and villages expanded, so did the need for more land to settle in and even greater demand for land for resources and food. The age of exploration saw man racing to obtain land beyond the seas. However, soon after the age of conquest, it became inevitable that the available land could not meet the ever growing need hence the shift in attention to the forests to satisfy the increasing demand (Godfray et al., 2010). Therefore, such led to the inevitable destruction of the world’s forest. 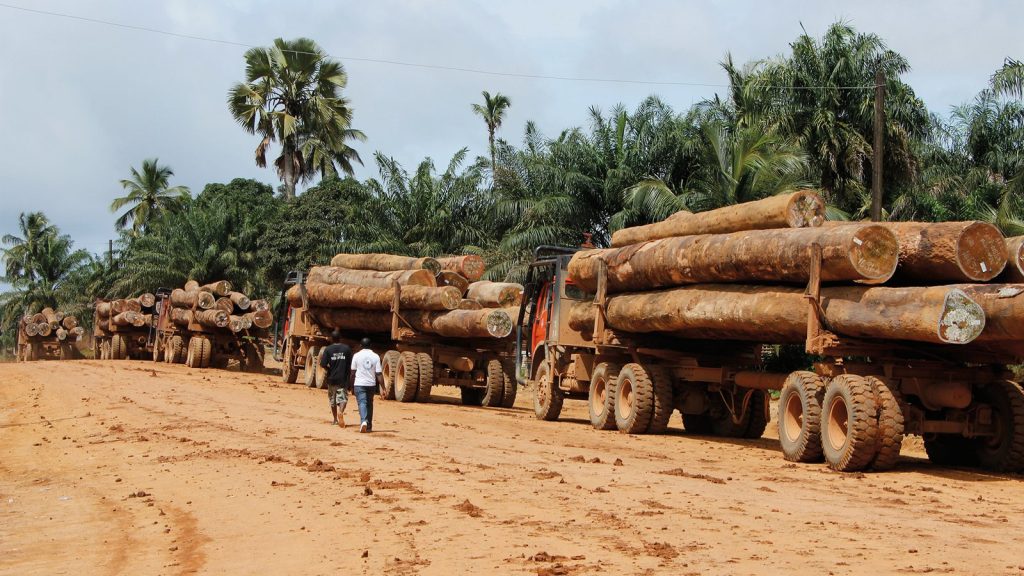 The ever increasing human population does not help the situation. The 20th century saw a 264% growth in global population from 1.65 billion to 6 billion. The United Nation’s estimates for the year 2030 are about 8.5 billion people (Nations, 2015). Moreover, the increase in medicinal knowledge has led to decreased mortality rates since proper health care has eliminated illnesses that could have otherwise reduced the human population. Therefore, fewer people die leading to increased need for food and land as a consequence (Godfray et al., 2010).

In conclusion, the world’s forest are growing arithmetically while the human population increases exponentially. The resulting increase in demand for food and resources spells doom for our forests and unless we can find an alternative settlement beside the Earth, we stand a genuine risk of destroying the world’s forests.