The era of the Renaissance and the Reformation marked the crisis of Middle Ages culture and paved the way for a cultural change in Western Europe. 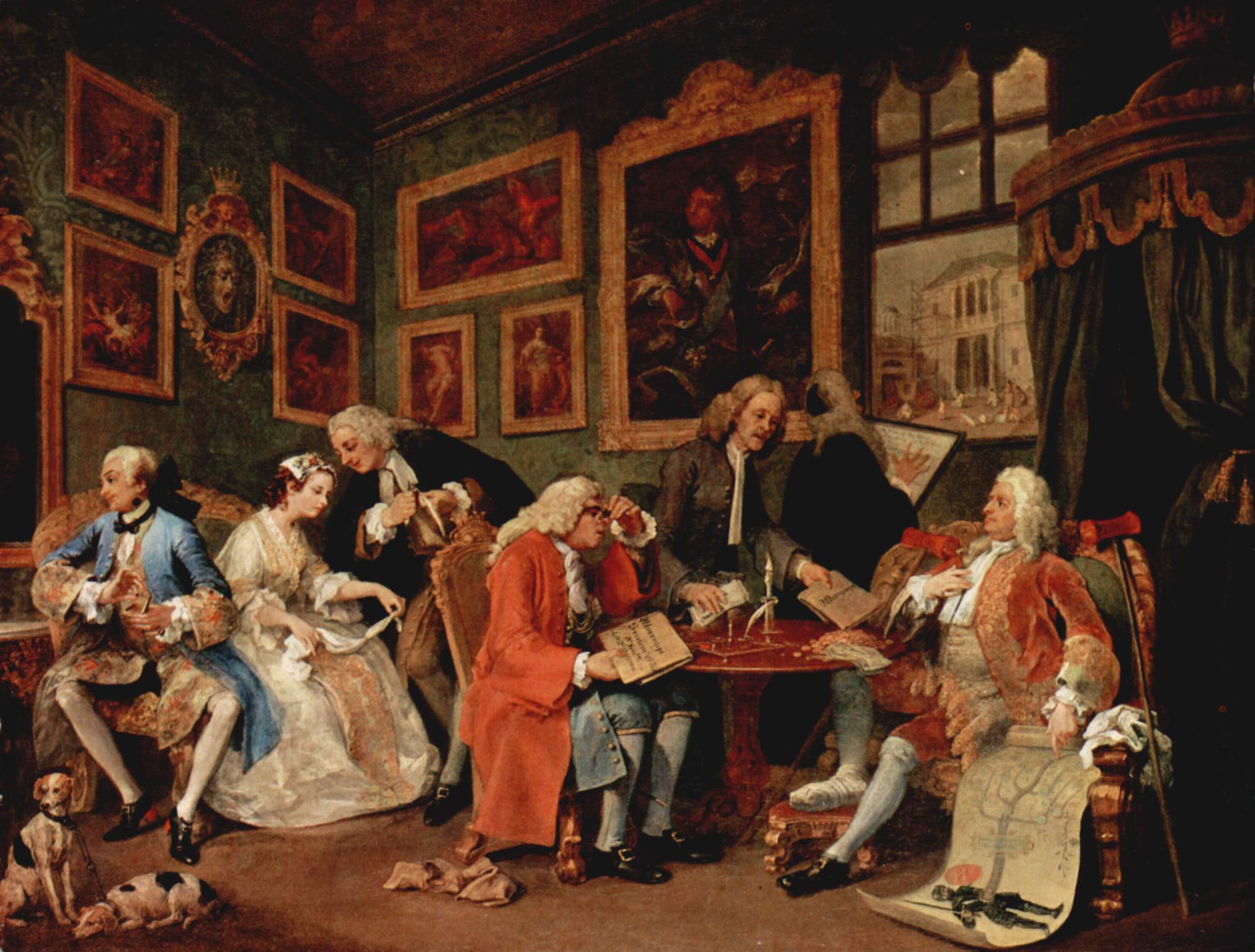 The change in the type of culture is fixed by a new picture of the world. It was formed on the basis of the scientific revolution of the 17th century, as a result of the intellectual work of Kepler, Galileo, Descartes, and Newton. Unlike the medieval Christian cosmos, created and controlled by God, the modern universe was an impersonal phenomenon. It consisted of material particles that moved in an infinite neutral space in accordance with several basic principles that could be analyzed materially, such as inertia and gravity. In this Universe the Earth rotated around the Sun, the Sun was one star, of which there are countless numbers, and the Earth is one of the planets: neither the Sun nor the Earth was the center of the universe. Both the world of heaven and the world of the earth were subject to the same laws; the former clear distinctions disappeared between them. Since then, God has seen the creator, the supreme mind, infinitely remote from the Universe. The cosmos had its own ontological reality, which the man comprehended on his own. The world was a gigantic mechanism. The connections between objects and essences in him became not divine ordinances, but physical laws. The famous philosopher and mathematician Leibniz (1646-1716) called this idea of the Universe a pre-established harmony, which became a general cultural paradigm of the epoch. The rationalistic idea of harmony was experienced and realized as a regulative principle of creativity: both as the main stimulating stimulus, and as the canon of composition.

This worldview defined the characteristic features of the culture of modern times: deism, scientism, rationalism. Anthropo-and euro centrism were even more firmly established.

And although the study of the organic nature of the Earth in the XIX century. Made its corrections to the scientific (physical) picture of the world – the world, according to Darwin’s evolutionary doctrine took the image of the organism – the characteristic features of the cultural era have been preserved.

Science has separated into an independent field of knowledge and culture. In its importance, science was equal to philosophy and became the main means of conquering nature.

With the help of open universal natural science laws, modern philosophers created models of social order (in the 17th century Hugo Grotius, Hobbes, Locke, Spinoza, in the 18th century Voltaire, Rousseau, Montesquieu) on the basis of natural law and social contract. According to these theories, the state and law are not created by God, but by the social contract of people in accordance with the laws of the human mind. For example, T. Hobbes (1588-1679) wrote that “rivalry in obtaining wealth, honors, command or other power leads to strife, hostility, war, for one competitor goes to achieve his desire by killing, subordinating, displacing or repelling Another. … As long as people live without common power holding all of them in fear, they are in a state called war, namely in the state of war of all against all. To get rid of the pernicious state, people must transfer their rights to the state. Thus, it turned out that in the state and in the international arena, it is not the will of God, not high morals, but the selfish calculation and healthy sense of self-preservation that work.

As the basic means of building a rational society, scientists of the XVIII century. Offered education and upbringing. (Therefore, the XVIII century is usually called the Age of Enlightenment, in turn, the XVII century – the century of rationalism, and the XIX century was a classic age). An ignorant person cannot be free. Reason was declared the supreme judge of everything that exists. The main ideas of educators about human rights and freedoms are reflected in the “Declaration of the Rights of Man and the Citizen” (1789).

While scientists sang the human mind, there was a rapid differentiation and polarization of European society. The nobility, the peasantry, the bourgeoisie and the proletarians were in the world of their own subcultures with their own values and artistic preferences. The Third Estate resolutely gained strength, becoming the material carrier of rationalism.

Art culture has preserved its high prestige since the Renaissance. New time gave mankind great masters. However, as a result of the differentiation of arts among the artists, universal personalities disappeared. The main artistic trends and styles of this period were in the XVII century. Baroque (architect and sculptor L. Bernini, painter P. Rubens), classicism (artist N. Poussin, writers P. Cornel, J.-B. Molière); In the XVIII century. Appeared the style of rococo (artist O. Fagonar), the artistic flow of sentimentalism (J.-J. Rousseau). In the XIX century. Style drawing has become even more complicated: modernism, romanticism, realism.

The culture of modern times has left masterpieces of musical creativity of Bach, Beethoven, Haydn, Gluck, Liszt, Mozart, and others.

Despite the diversity of events, political, philosophical and scientific views, a variety of artistic trends and styles, the culture of the XVII – early XX century. Was holistic.

The first brick of social being was a new technique (means of production). It defined the face of the capitalist system. Under its dictate, the structure of the population changed: rural – urban; Bourgeois, worker, technical specialist. Under her dictates, the educational qualification grew: in the first half of the 19th century, A system of vocational education has developed, in the second – universal primary education in England, Japan. Industrial production formed national interests, determined domestic and foreign policy: mercantilism and protectionism, trade and colonial wars. Industrial production determined the rhythm of urban life, laid the foundations of business ethics. The development of technology is unthinkable without the development of scientific thought. And science has become the soul and the circulatory system for the material technical body. The successes of their fruitful cooperation gave birth to faith in the all-powerful human mind, the progressive nature of progress.

The culture of modern times was revolutionary in spirit: it changed the system of views on the world, the social structure of society, the political structure of states, personal orientation. In fact, she laid a new social matrix, which gives an orientation to the whole system of socio-cultural relations.